Instead, a draft tax overhaul unveiled by the House Ways and Means Committee steers clear of axing the oil industry-targeted preferences, some of which date back more than a century. The omission was blasted by environmentalists, who argue that tax deductions that help oil companies recover the costs of drilling have no place in a warming world. 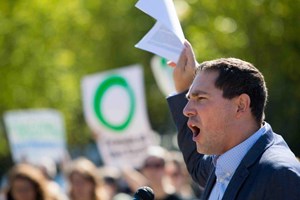 “This bill is at fundamentally at odds with the president’s commitment to repeal fossil fuel subsidies,” said Erich Pica, president of Friends of the Earth. “This is a failure of climate leadership that will not soon be forgotten.”

Pica said his group would focus on pushing action in the Senate, where an existing tax plan advanced by the Finance Committee would rescind or modify more than a dozen oil-focused tax provisions, with the goal of raising some $32 billion over 10 years.

Biden asked Congress to get rid of the incentives earlier this year and ordered his federal agencies to eliminate all “fossil fuel subsidies.” “I don’t think the federal government should give handouts to big oil to the tune of $40 billion in fossil fuel subsidies,” Biden said in ordering the agency cutoff.

Congressional Democrats nevertheless have advanced a host of clean energy tax credits in the measure, including for electric transmission, renewable power, hydrogen and sustainable aviation fuels — valued at about $273.5 billion over the next decade. The measure also would reinstate a long-lapsed 16.4 cents-per-gallon tax on crude and imported petroleum products to fund Superfund cleanups of contaminated industrial sites.

Among the oil industry tax policies spared in the draft is a deduction of intangible drilling costs, which allows oil and gas companies to immediately deduct some expenses, such as labor, site preparation and repairs.

The Democrats’ draft, which is subject to amendment, also doesn’t touch an existing deduction for oil and gas production from marginal wells, nor a percentage depletion deduction that mineral rights owners can claim for a portion of the value of the oil and gas reserves removed from their property.

Mitch Jones, policy director for Food and Water Watch, called the omission of oil industry tax changes “an egregious dereliction of duty” and an “abject failure to stand against polluting fossil fuels.”

Americans for Tax Reform, the U.S. Chamber of Commerce and other groups had lobbied lawmakers to retain the tax deductions, describing them as essential for the oil industry to recover costs. 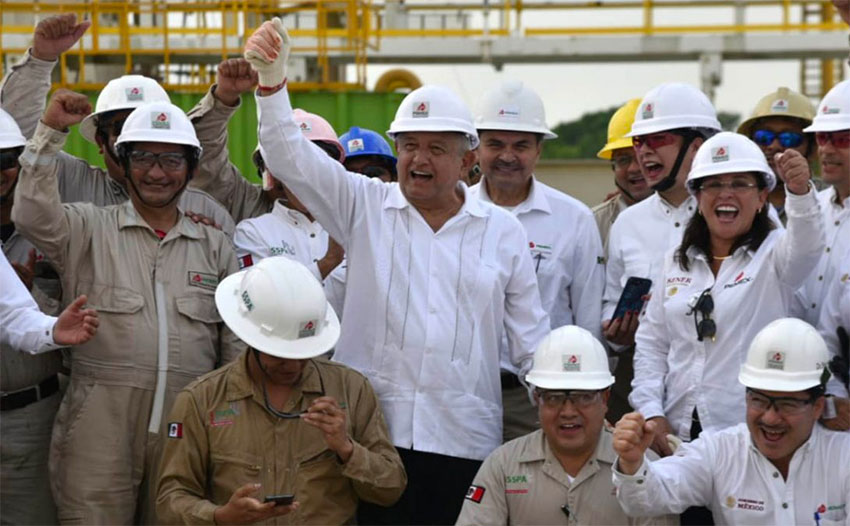 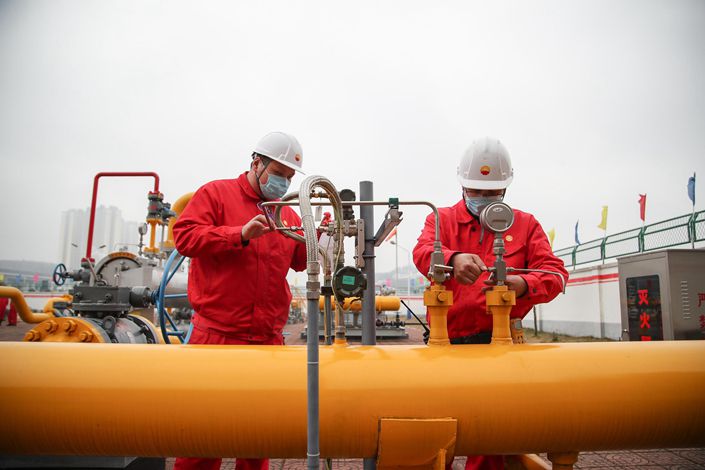 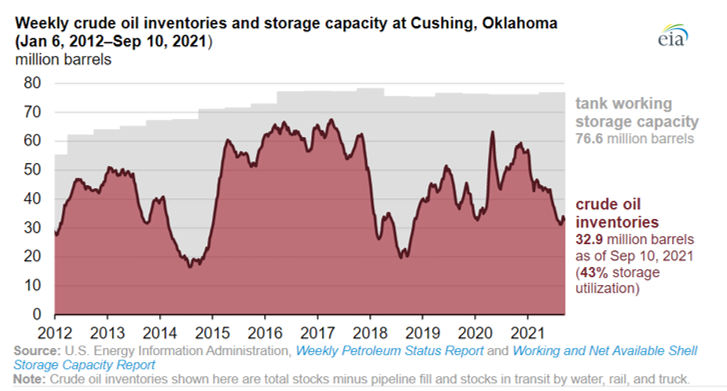 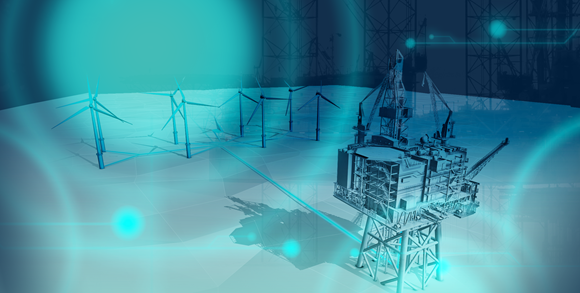 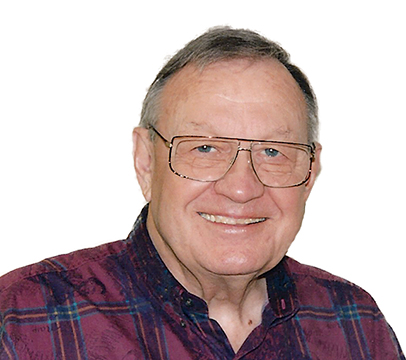 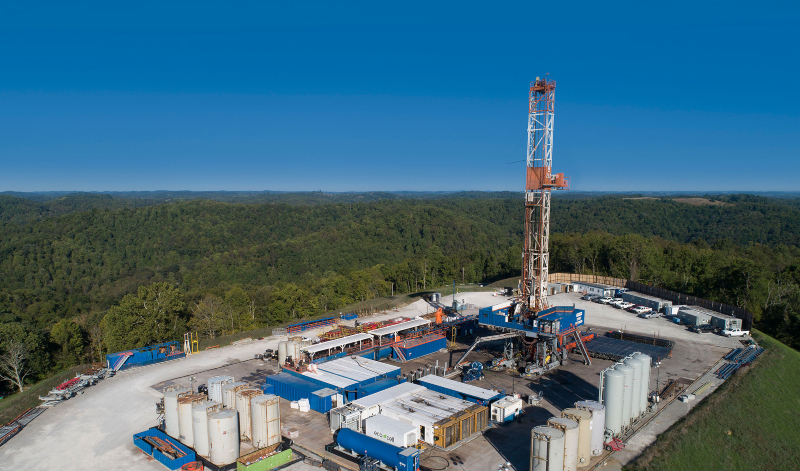 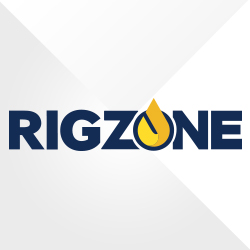 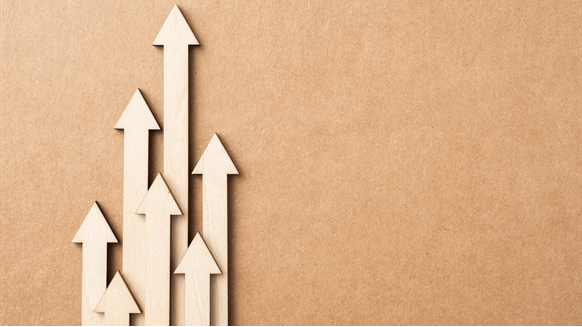 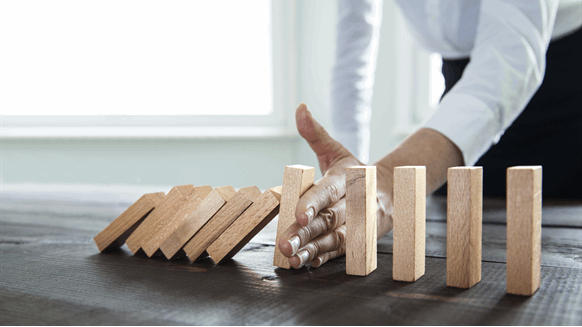 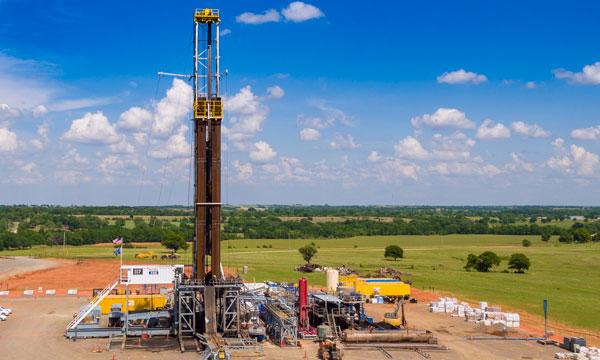 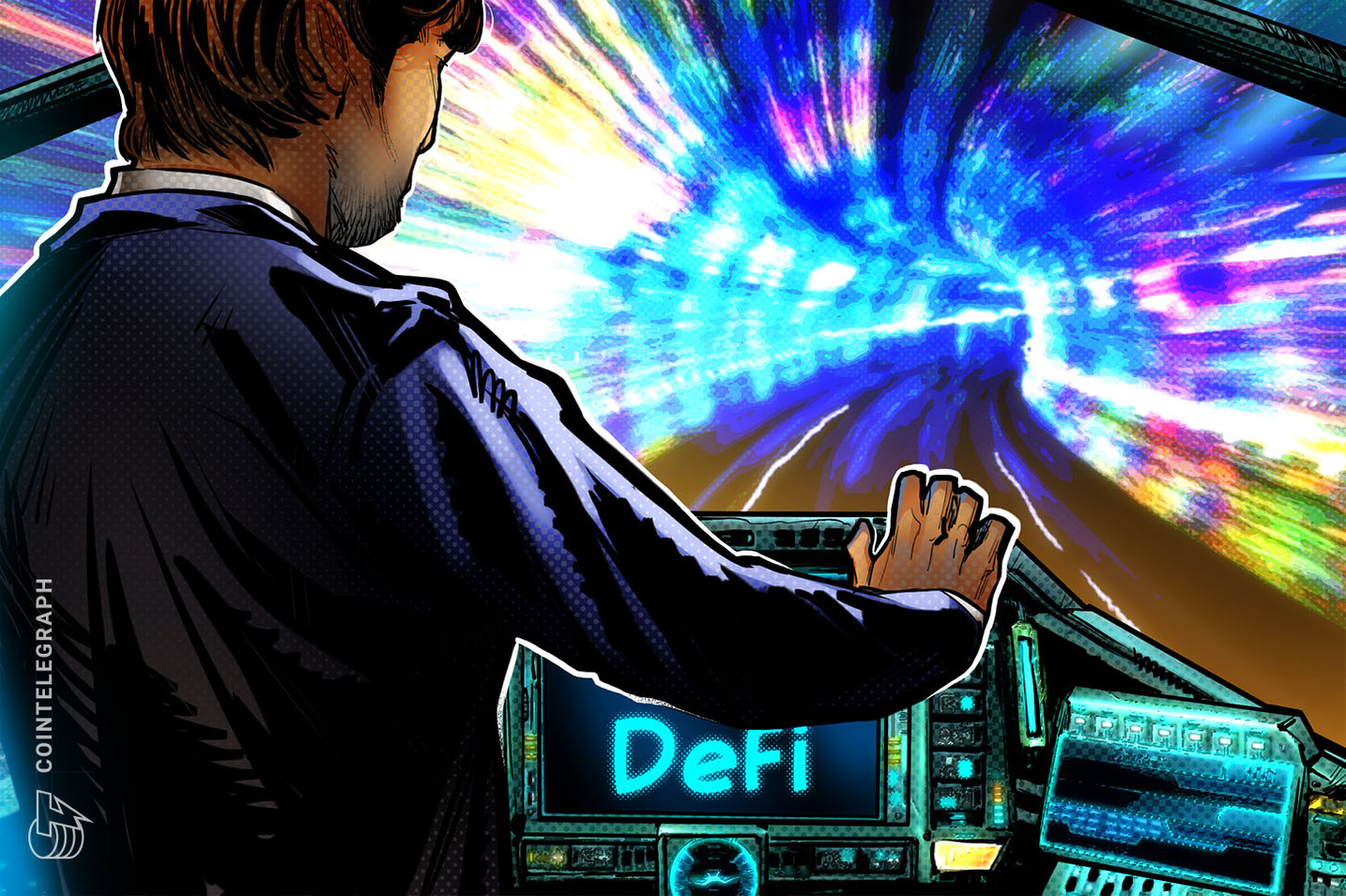 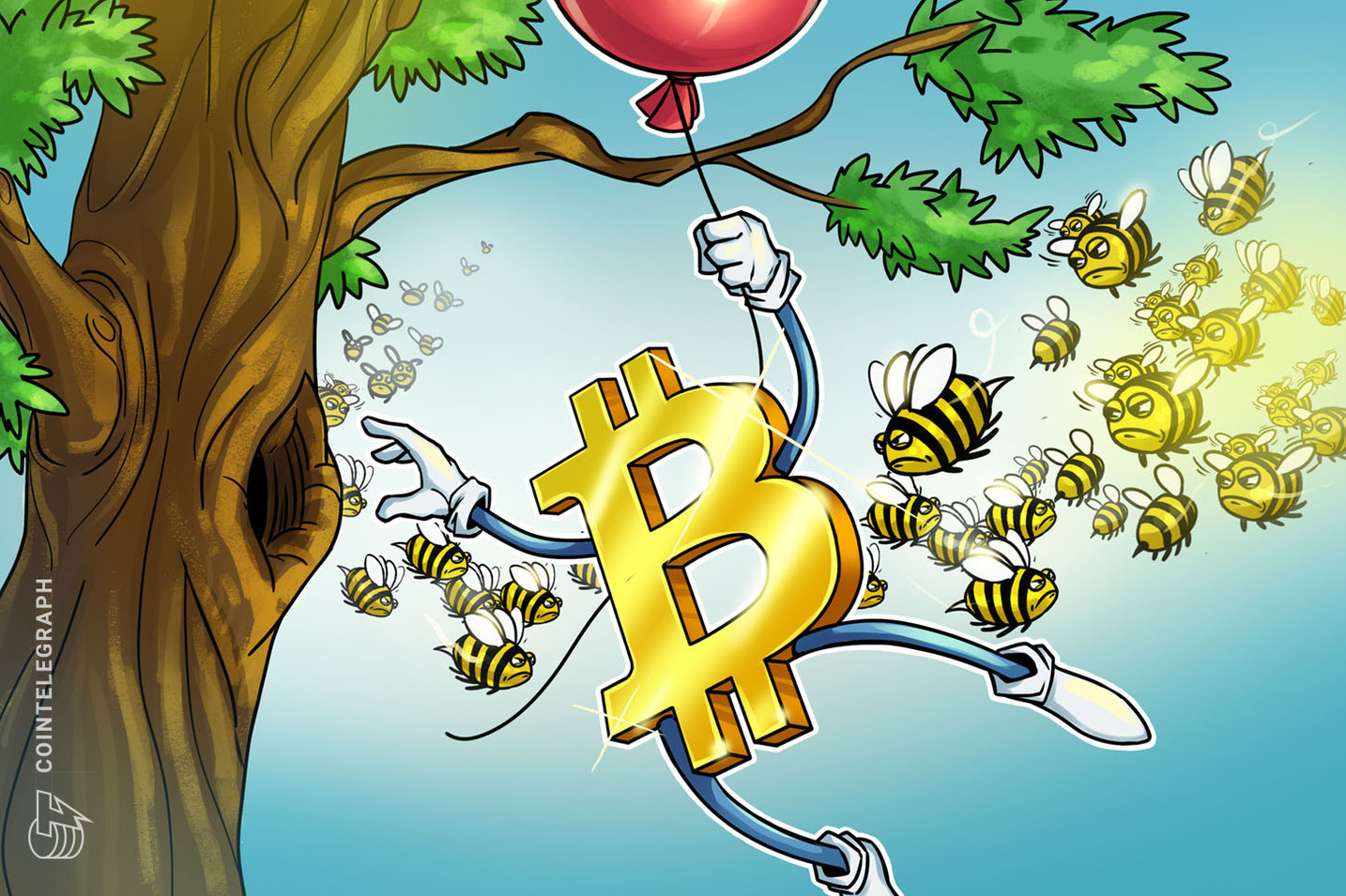 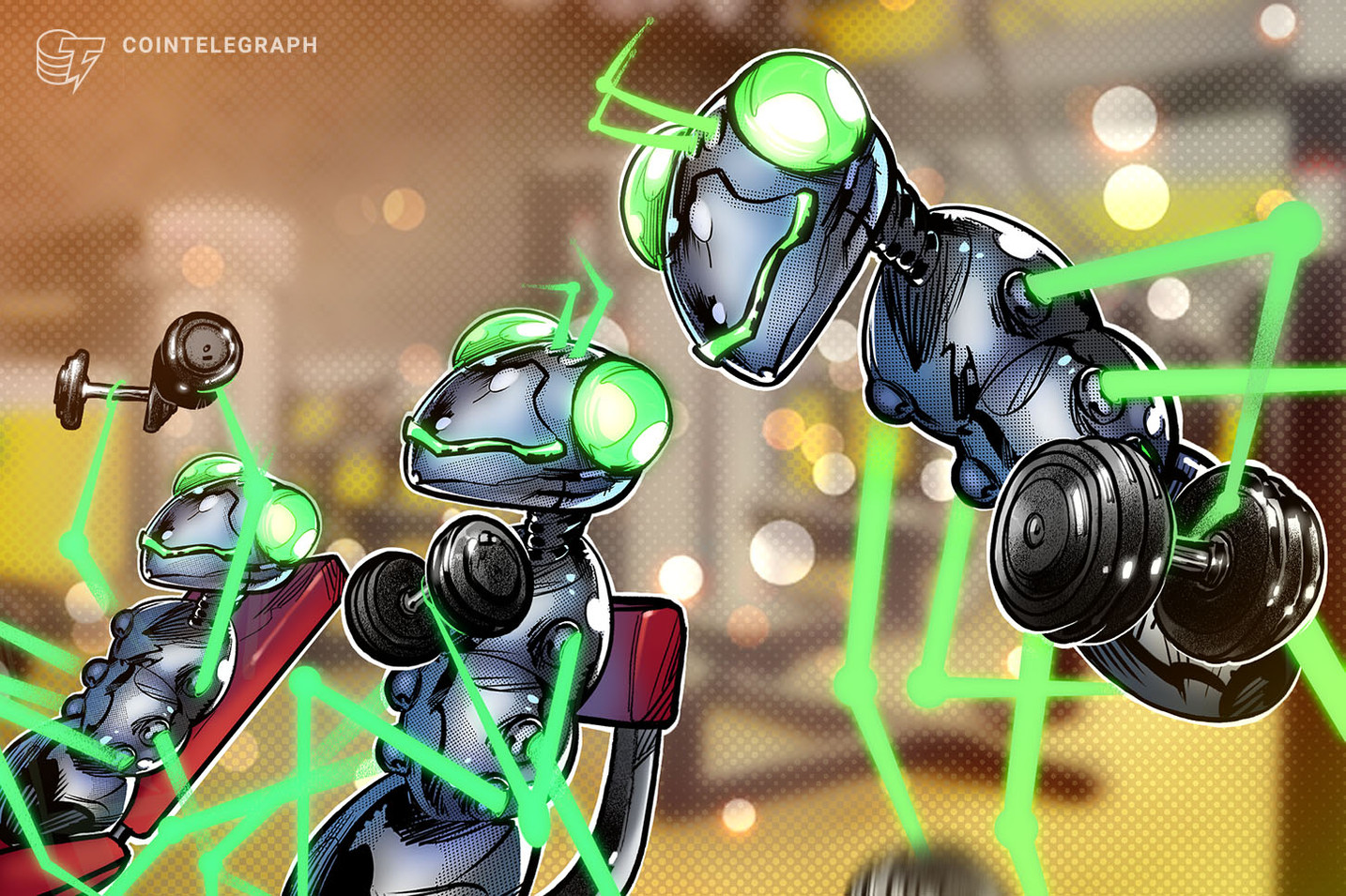