Is Positive news from SEC on the way?

The XRP price rally always showcases an extraordinary price movement, currently, after trending around $0.55 suddenly spiked to $0.66. The $0.11 gain in the price clearly indicates the bulls preparing themselves for a pretty big movement shortly.

Ripple’s ongoing lawsuit with SEC had a major impact on XRP price, however, it kept surging despite the stand-off. However, the current spike has amazed the entire crypto space, majorly awaiting a positive SEC update.

On the other hand, some also believe, the XRP whales know much about the Ripple’s pre-trail and hence decided to pump XRP as predicted by XRPcryptowolf.

Therefore, a beneficial round of news may be expected which may aid the bullish trend required for the XRP price to go beyond $1.

The XRP price initiated the trade the previous day with a significant plunge that dropped the price below $0.5 levels around $0.4742. However, the price successful upheld above the $0.5 levels and also closed the daily trade above these levels.

The XRP price, currently, is attempting very hard to cross the threshold of $0.6 yet again so that the bullish momentum is kept intact. At the time of writing, the price is $0.5929 with a massive jump of 13.86%. 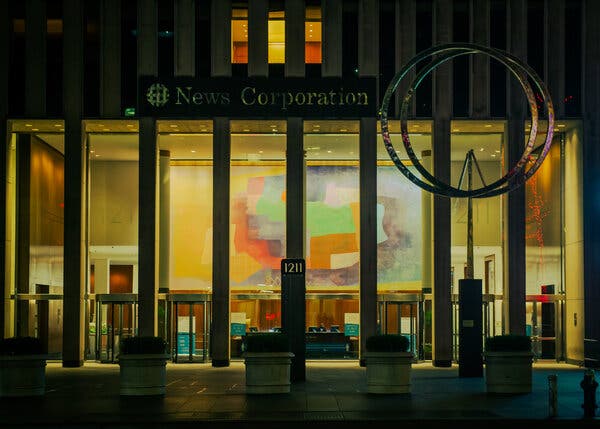 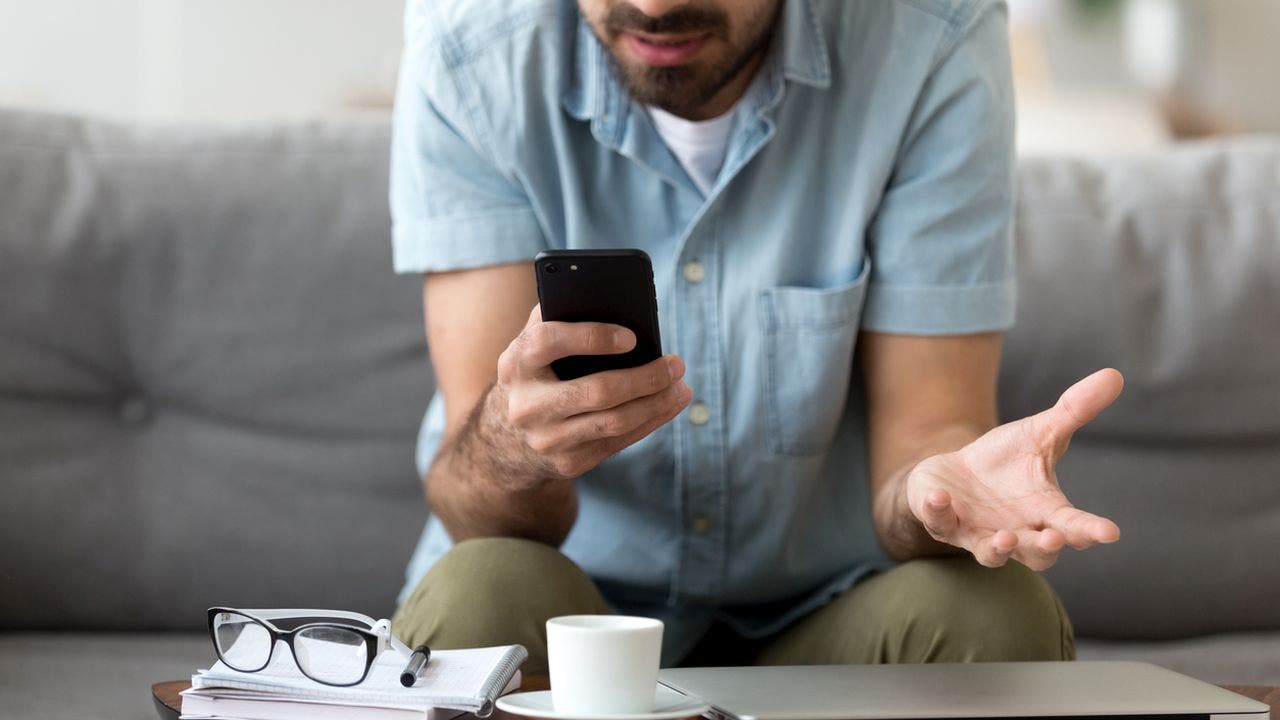 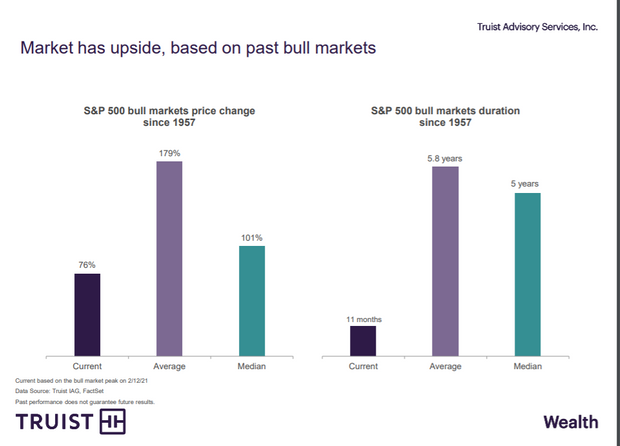 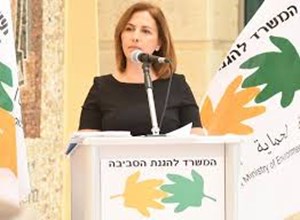 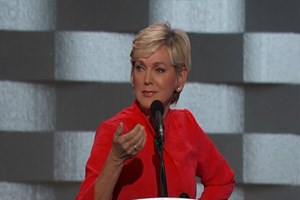 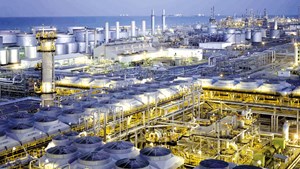 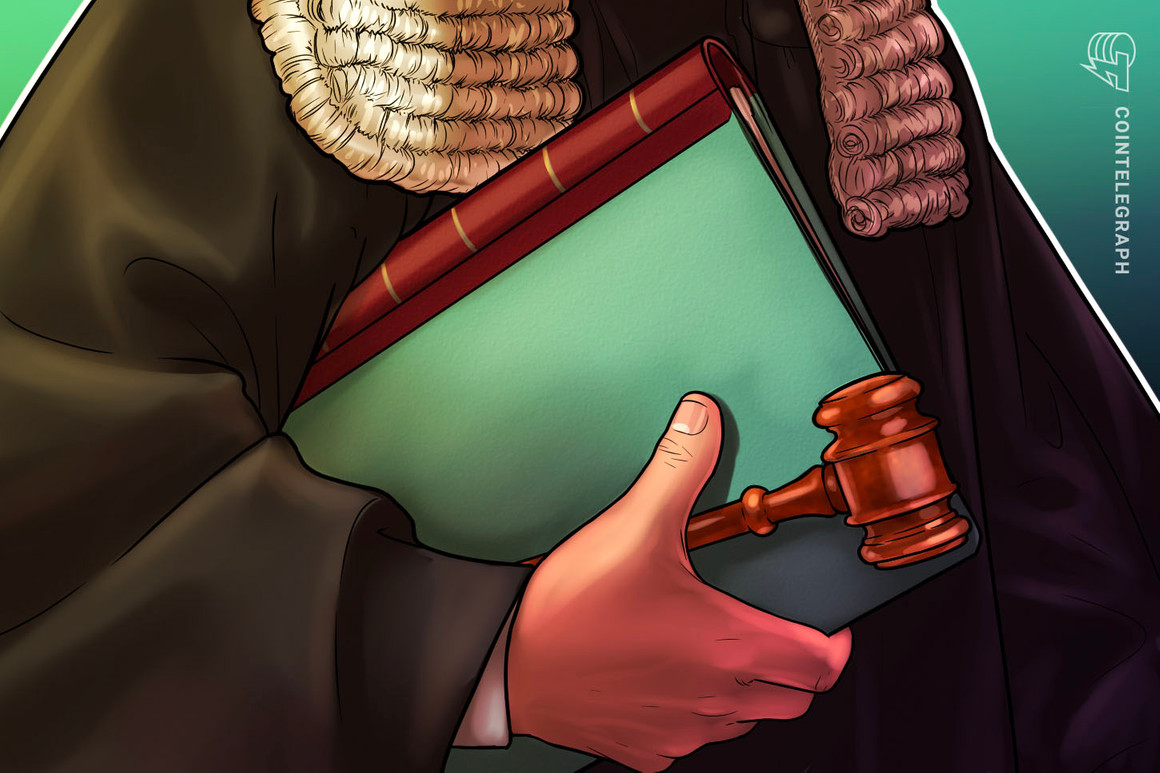 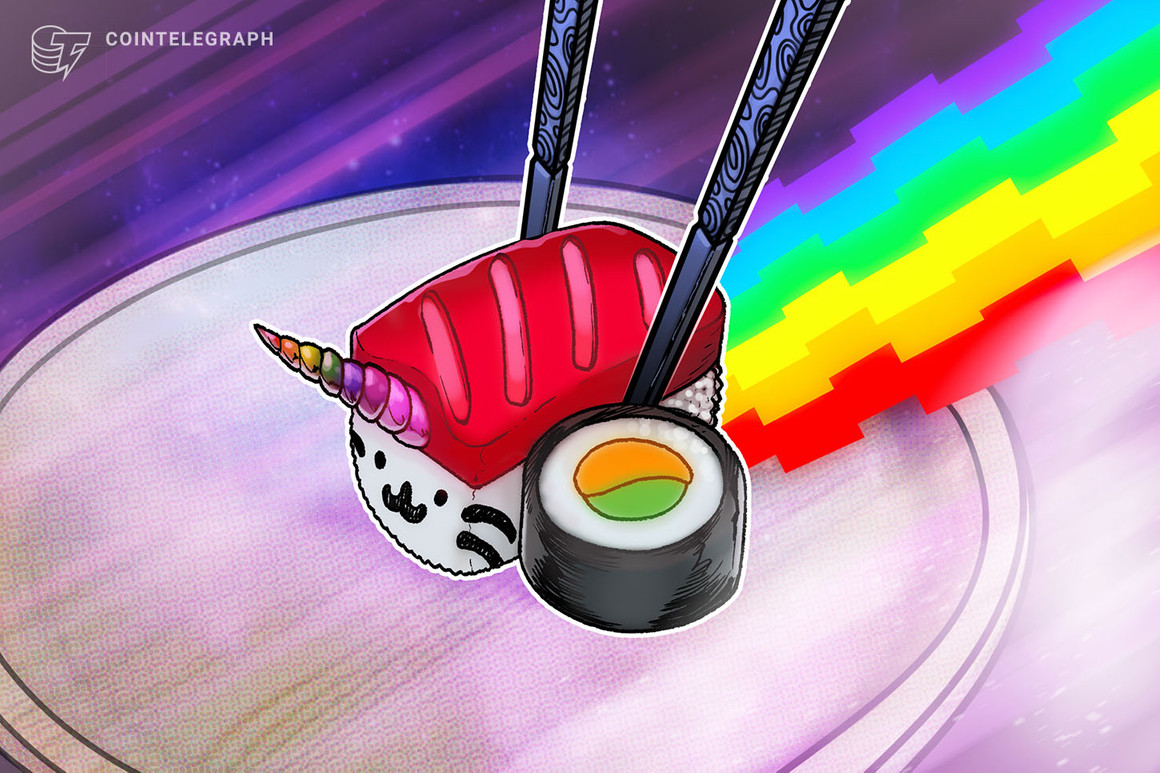 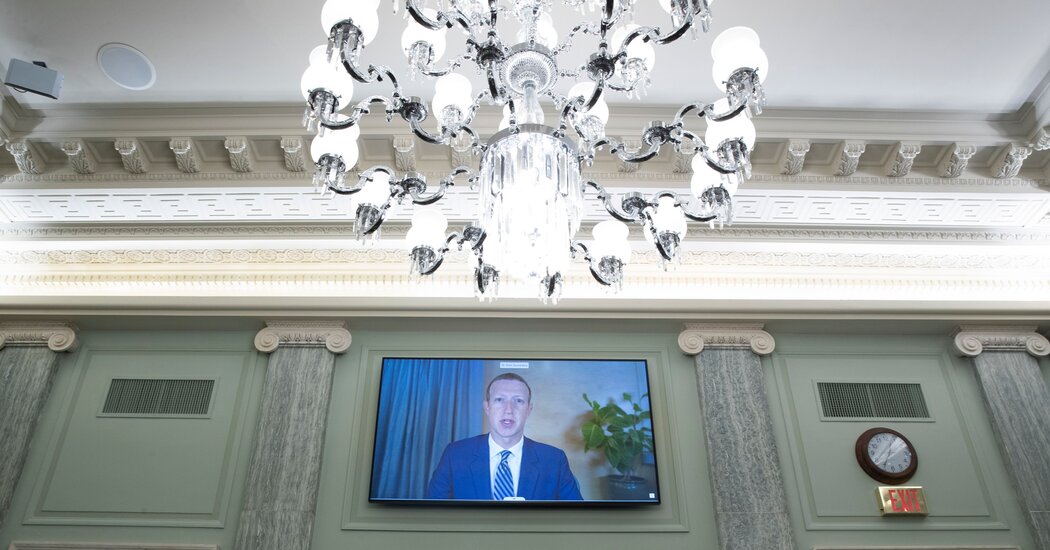