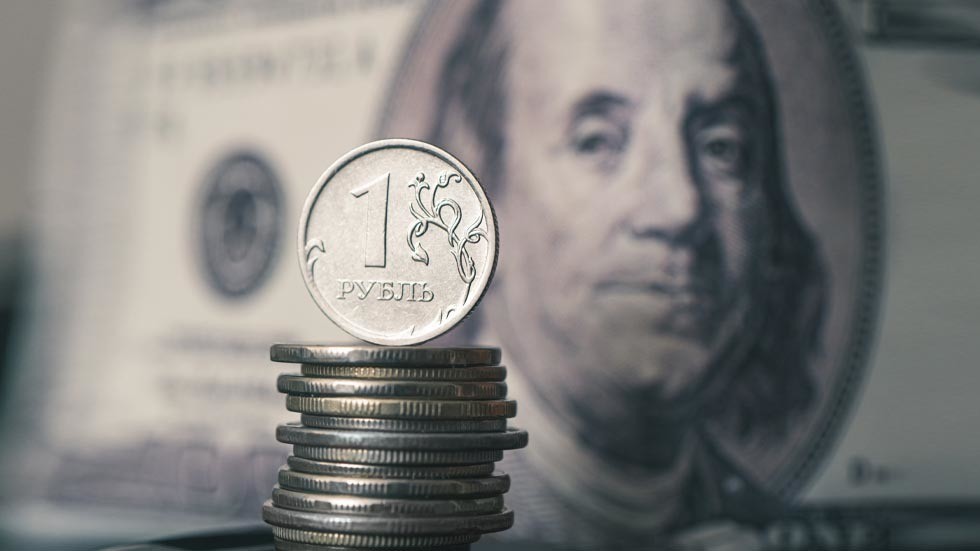 The Russian ruble has been ranked the world’s most underrated currency against the US dollar by the 2021 Big Mac Index, which provides an assessment of the purchasing power of currencies compared to each other.

The index, created by The Economist, represents a light-hearted guide to alignment of world currencies in regard to the greenback. It is based on comparative study of price for a McDonald’s Big Mac in different countries.

The Big Mac Index, published by the magazine twice a year, helps to estimate purchasing-power parity of national currencies, as well as their ‘real’ exchange rate. It stems from the fact that the same product is to be sold at the same price in all the countries.


The latest data reveals that a Big Mac costs about $5.66 in the US, while the price of the benchmark burger in Russia totals 135 rubles ($1.81). This shows that the Russian ruble is undervalued by 68 percent, and that one dollar should cost 28.85 rubles, compared to Wednesday’s exchange rate of around 74 rubles per dollar.

Based on differences in gross domestic product (GDP) per person, a Big Mac should cost 39 percent less. According to the index, this means the ruble is 47.3 percent undervalued.

Also on rt.com
Share of gold in Russian national reserves beats US dollar holdings for first time ever


The Russian currency had been rated as highly undervalued against the US dollar over the past nine years. In 2020, the ruble saw another 20-percent slump due to the Covid-19 pandemic, constantly expanding anti-Russian sanctions and a drop in oil prices.

The ruble’s plunge also means Russia now boasts the cheapest Big Macs in the world. Russia is the only one among the 55 nations tracked by the index, where a Big Mac costs under two dollars. 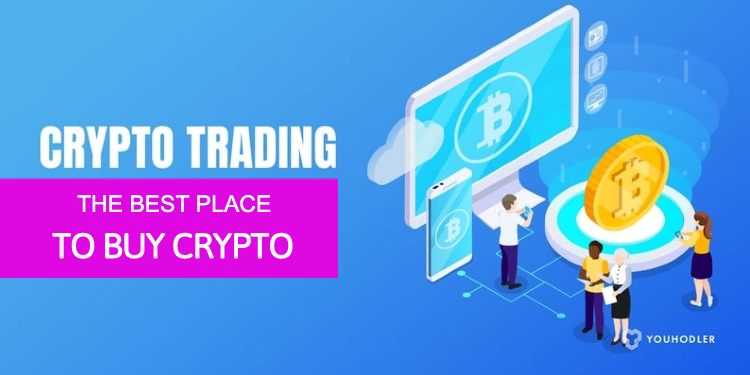 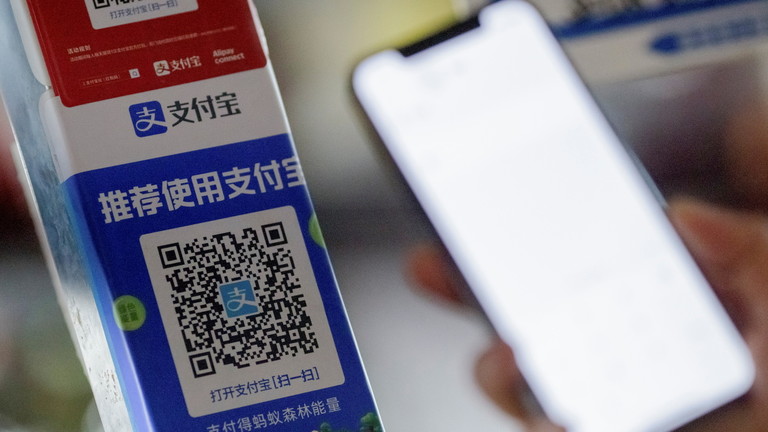 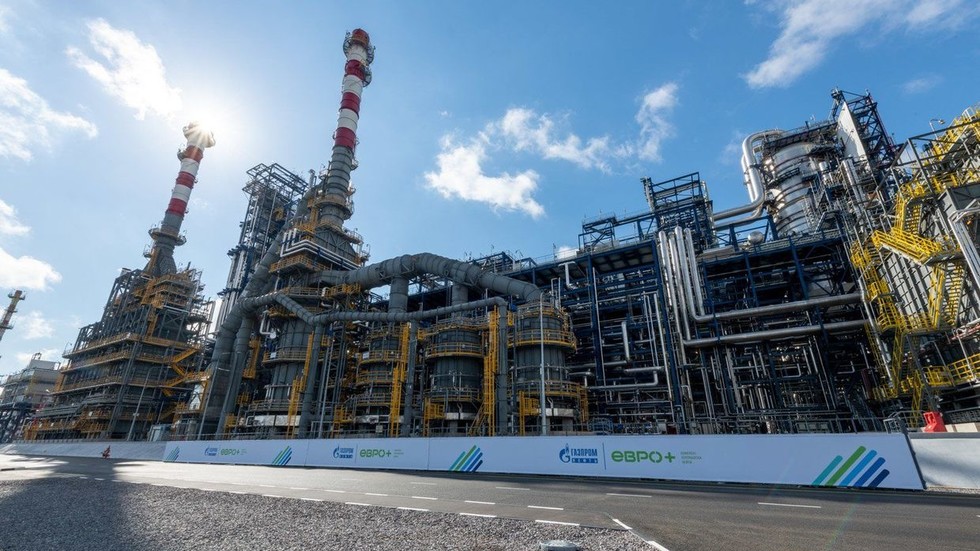 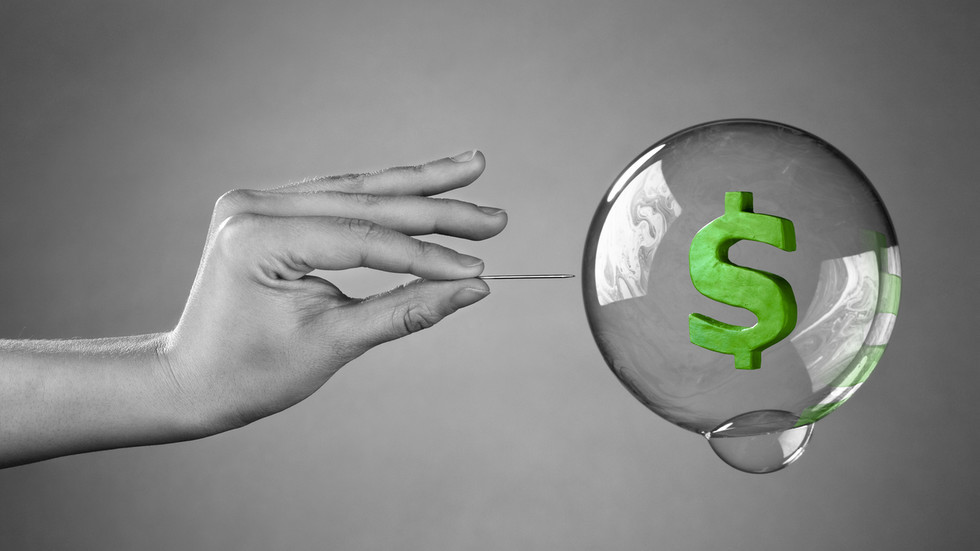 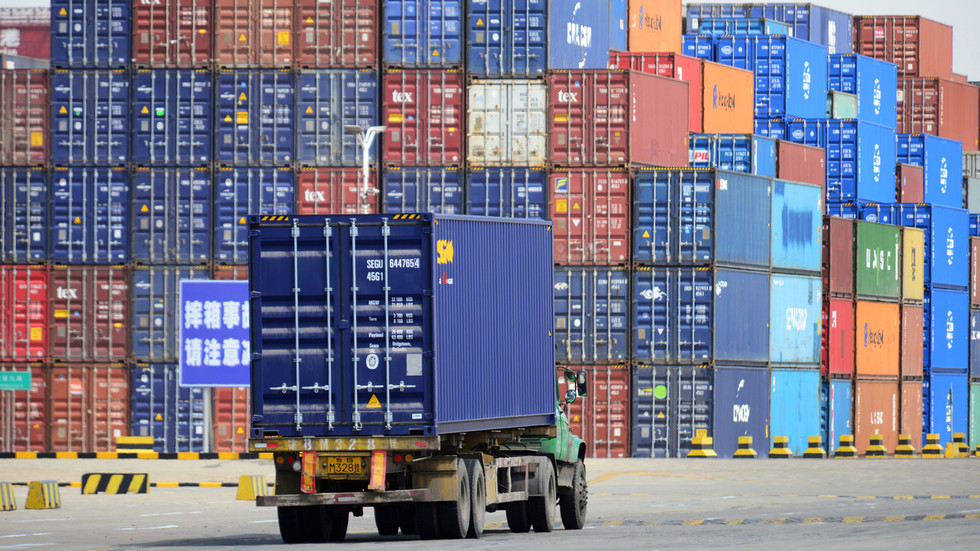 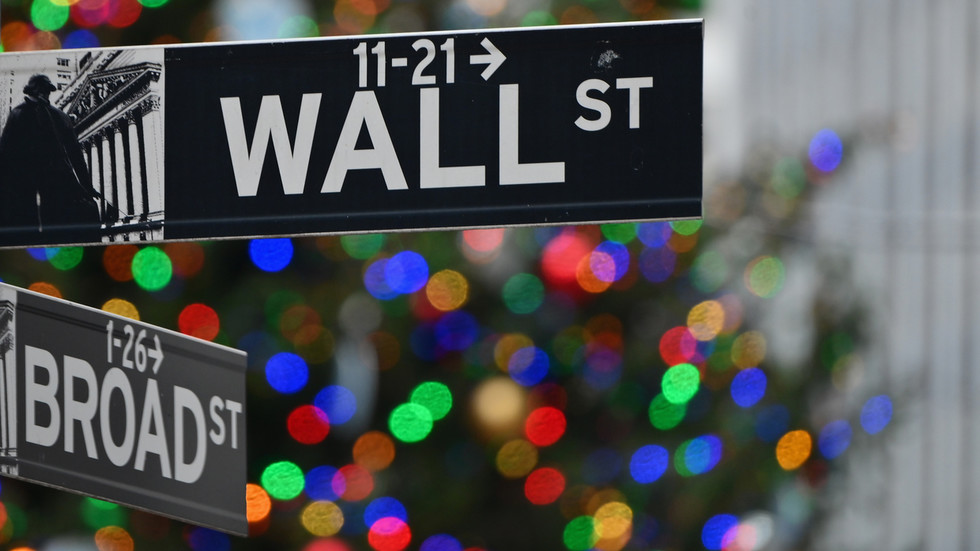 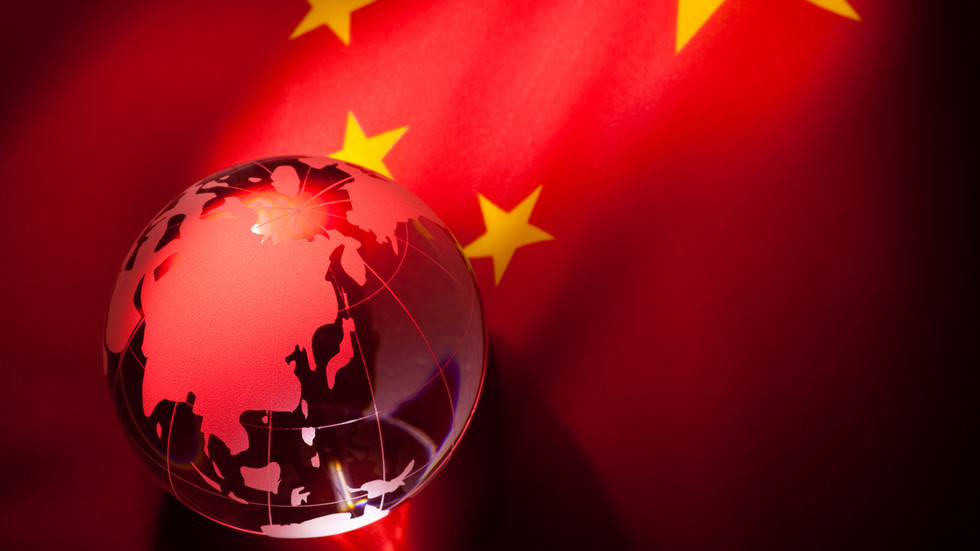 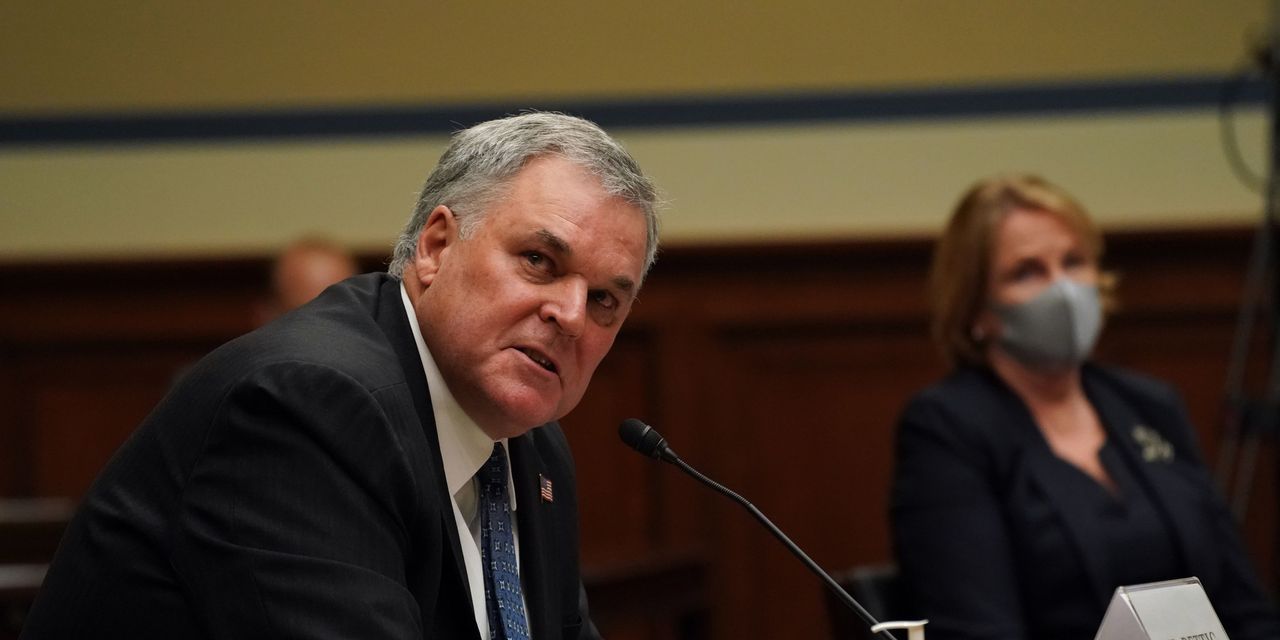 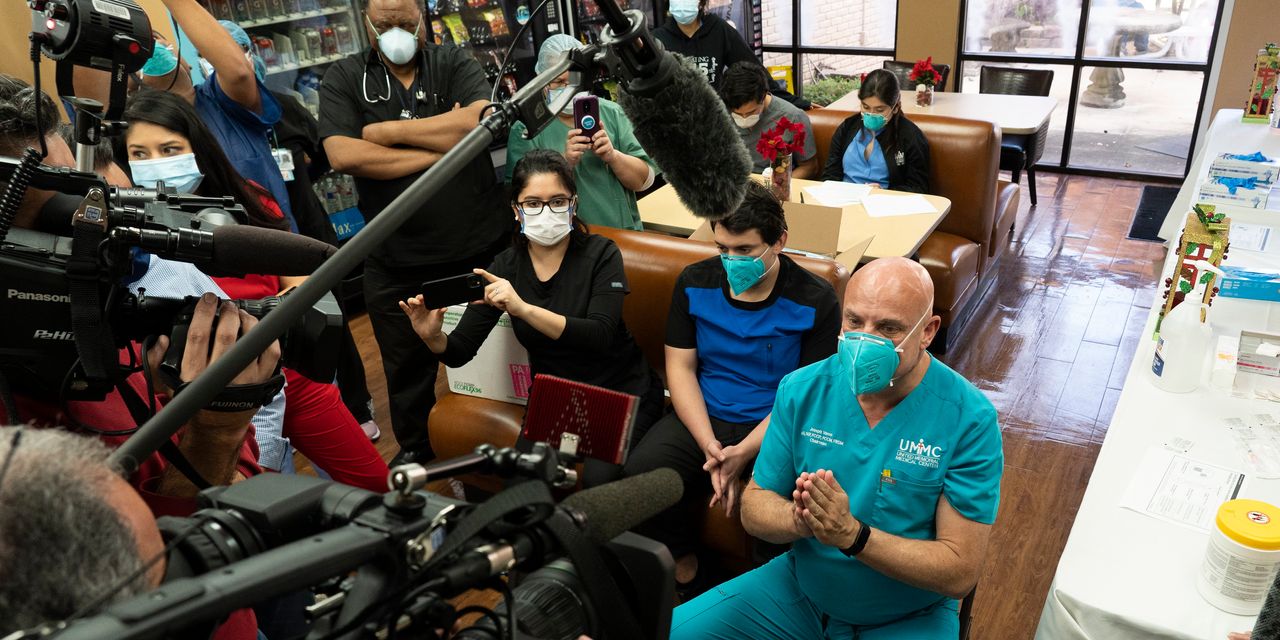 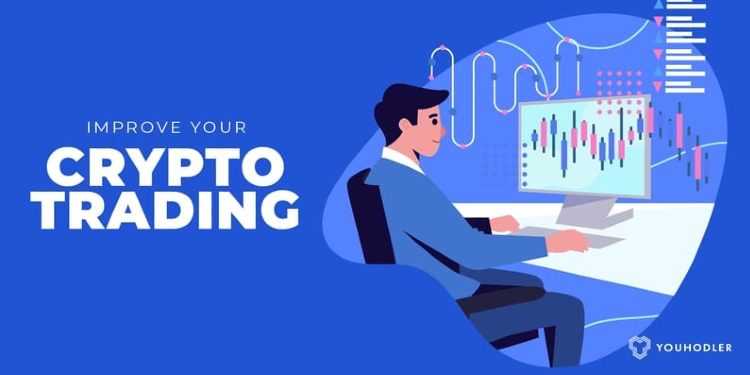 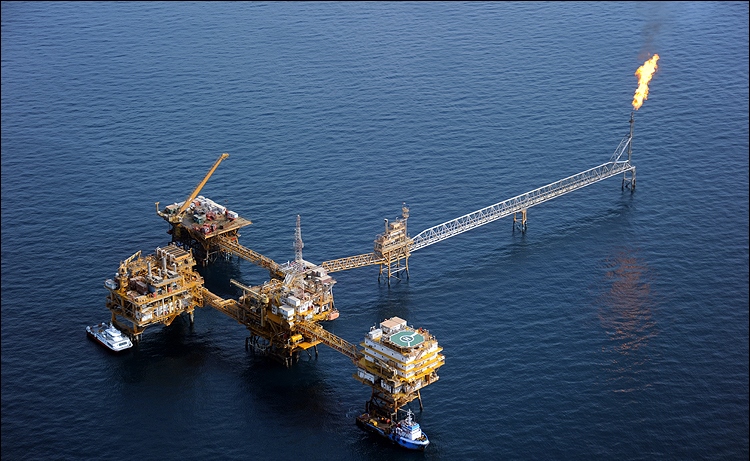 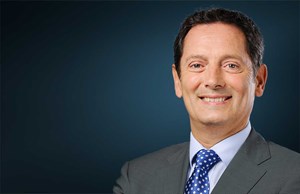 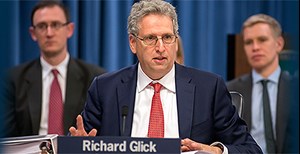 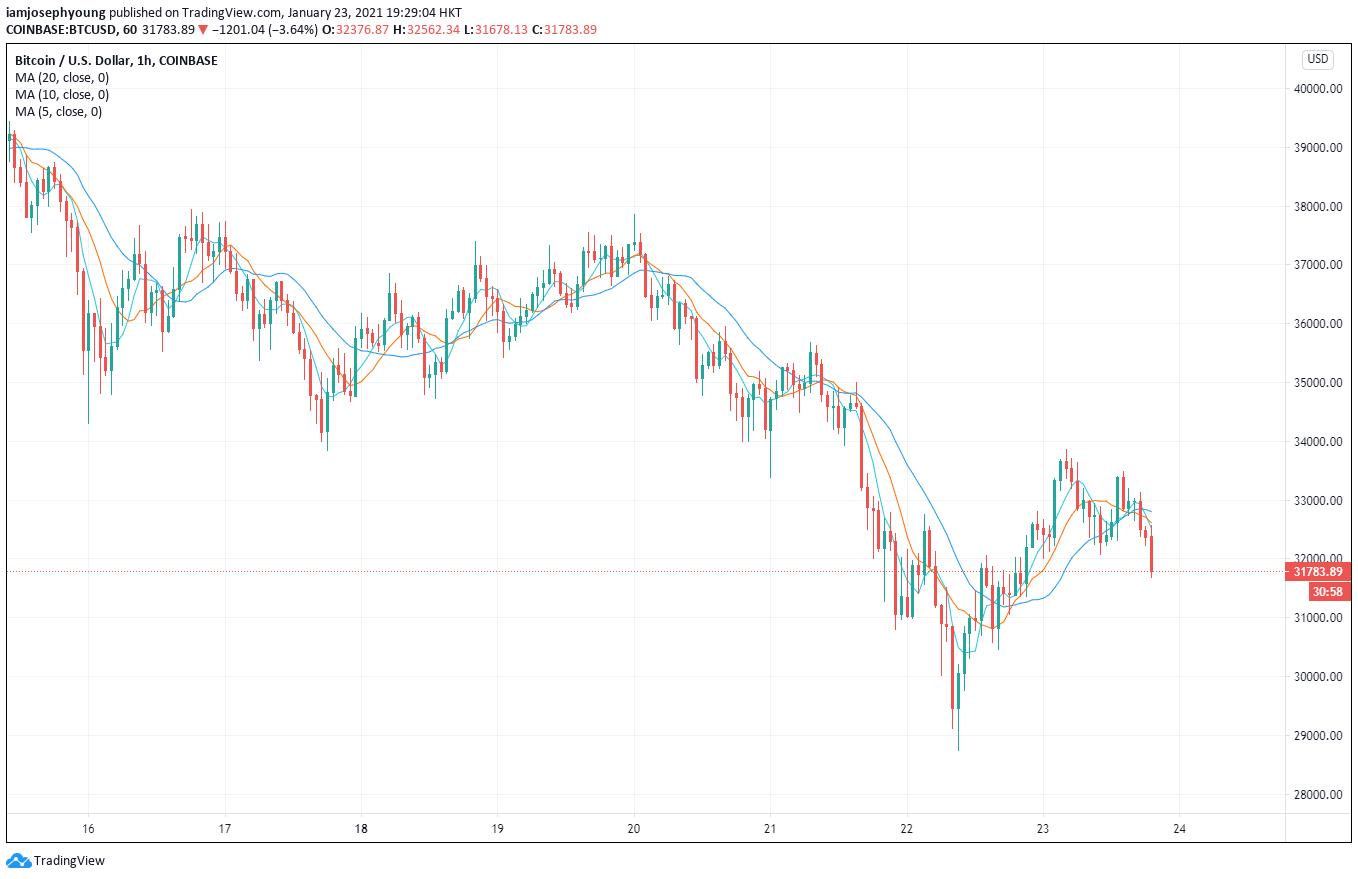 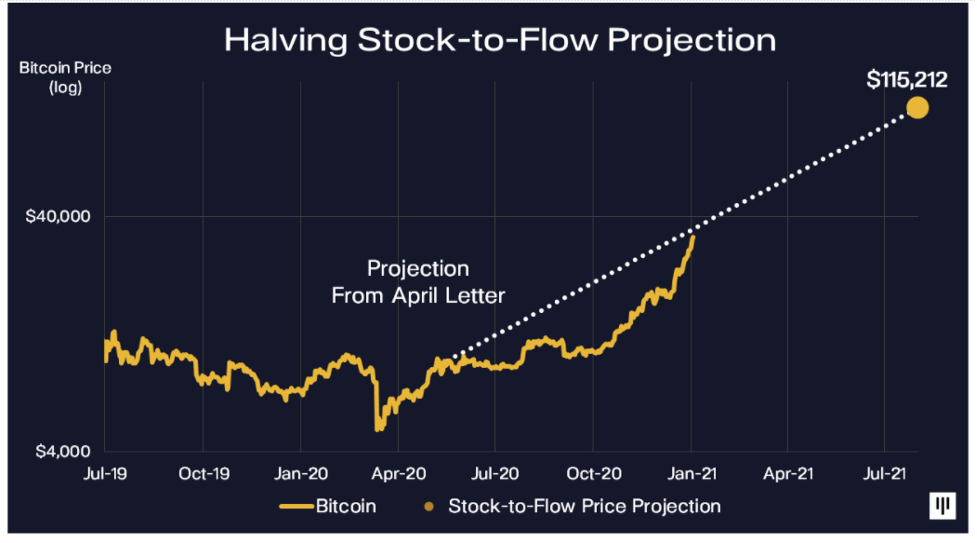 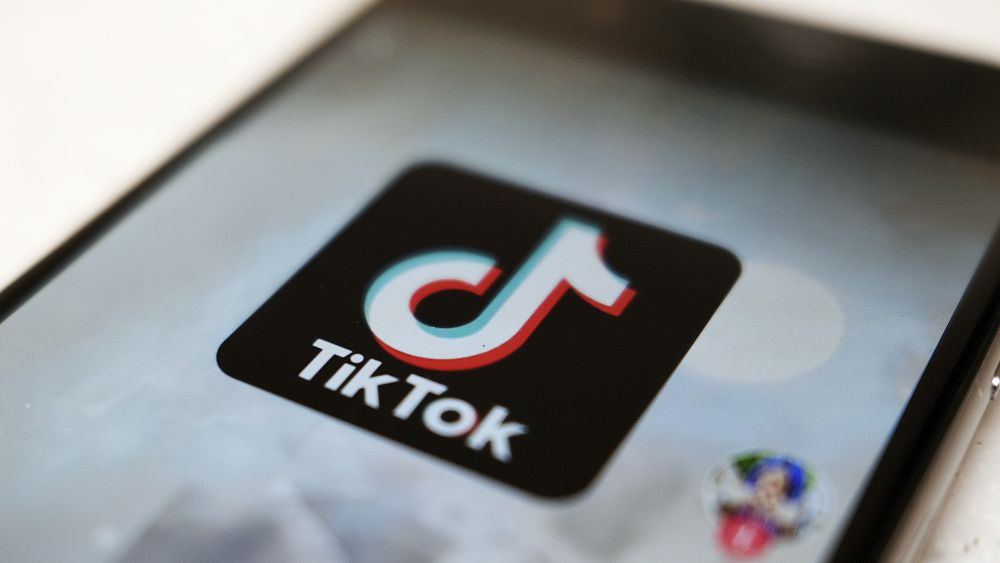