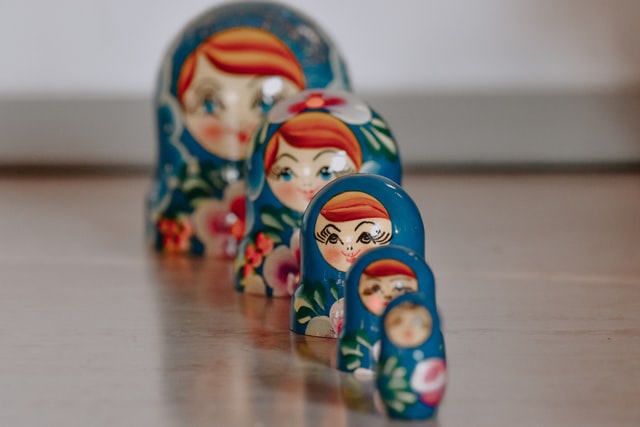 Russia’s ruble has gained more than any other emerging-market currency this month, bolstered by the prospect of higher oil revenues, while the nation’s stocks outperformed as a broad gauge of developing equities sank. OPEC’s monthly report will be closely watched this week as investors seek further clues on the outlook for the oil industry.

It marks an abrupt change of pace for emerging-markets investors who’ve spent the last few weeks alternately worrying over the threat of cascading debt delinquencies from China’s Evergrande crisis and the looming prospect of tighter policy from the Federal Reserve. That’s soured demand for the stocks, bonds and currencies of emerging economies across the board — until now.

Investors have switched to weighing the assets of energy exporters from Russia to Colombia — whose peso is the No. 2 performer this month — to determine which offer the best bet.

“Energy prices will remain elevated and companies in commodity-exporting nations will be beneficiaries of the global tightness in the supply of power-related commodities,” said Ali Akay, the London-based chief investment officer of hedge fund Carrhae Capital. “This theme should continue to re-rate energy and materials exporters.”

Ructions in the energy market have thrown a spotlight on Russia’s status as an oil and gas superpower and its healthy finances. The world’s biggest energy exporter has over $600 billion in reserves, an enviably low debt burden, and is pushing hard with rate hikes to tame inflation. The local-currency value of Russia’s oil exports was around a record 6,000 rubles per barrel of Brent on Monday.

A look at earnings upgrades for Russia compared with other emerging markets illustrates the divergence. Twelve-month earnings projections for Moscow-listed stocks have surged 15% since the second half of the year. In comparison, profit forecasts for companies in Saudi Arabia have increased 6.7%, are little changed in Asia and have fallen in Latin America. Energy companies in emerging markets are also about a third cheaper compared with the broader index despite recent gains, suggesting the rally has room to power on.

Money managers like London-based hedge fund Carrhae Capital have responded by partly shifting from Chinese technology shares to Russian energy companies in the third quarter. Wells Fargo Asset Management also moved its investments from China to Russia. JPMorgan Chase & Co. added to its position on the Russian Depositary Index as it remains bullish on commodities and oil-related bets into year-end, strategists led by London-based Davide Silvestrini wrote in a report.

“Higher oil prices will drive higher earnings and dividends in the energy stocks which account for 59% of the index, and drive a stronger ruble which in turn drives the domestic stocks, another 25% of the index,” they wrote. “As such, it is fundamentally perfectly suited as an equity vehicle for our bullish call on commodities, and oil in particular.”

In Asia, Indonesia is benefiting from the surge in commodity prices with foreign stock inflows completing their biggest weekly tally since May 2020 last week. The rupiah is the best-performing currency in Asia this month.

These are the events and data to look out for this week: 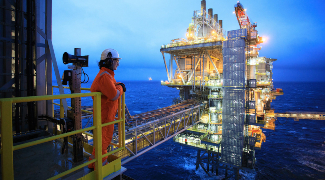 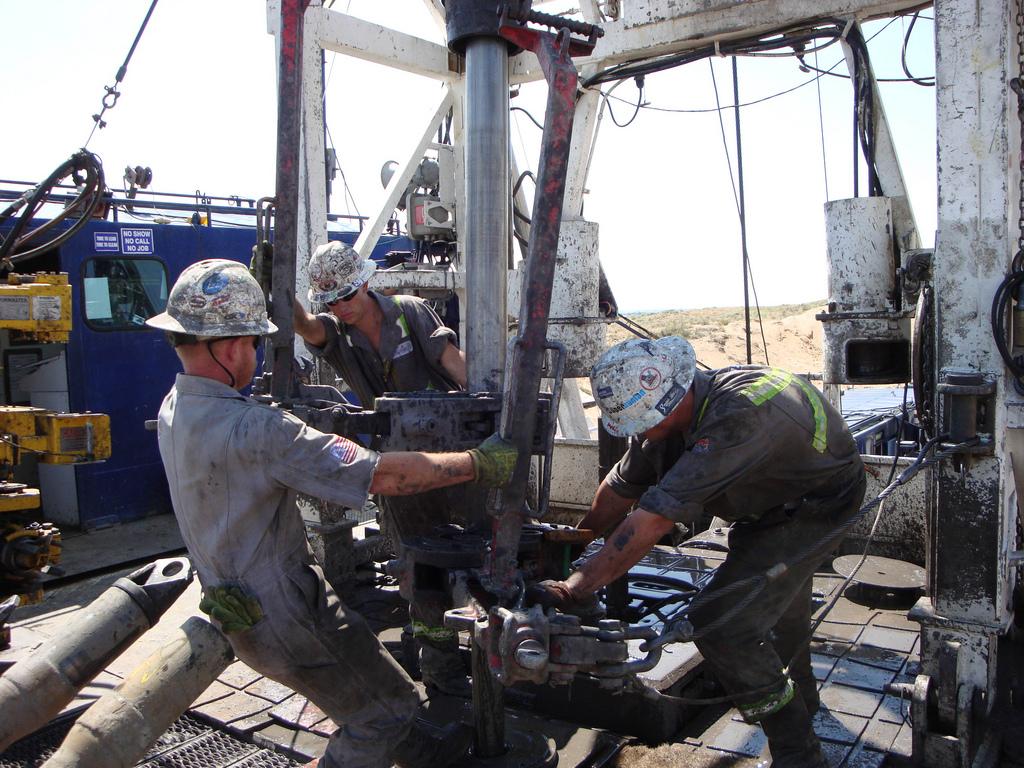 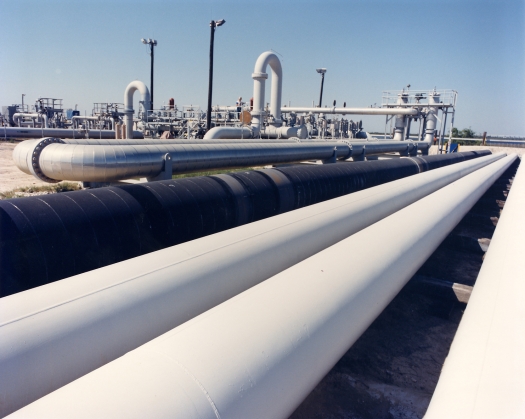 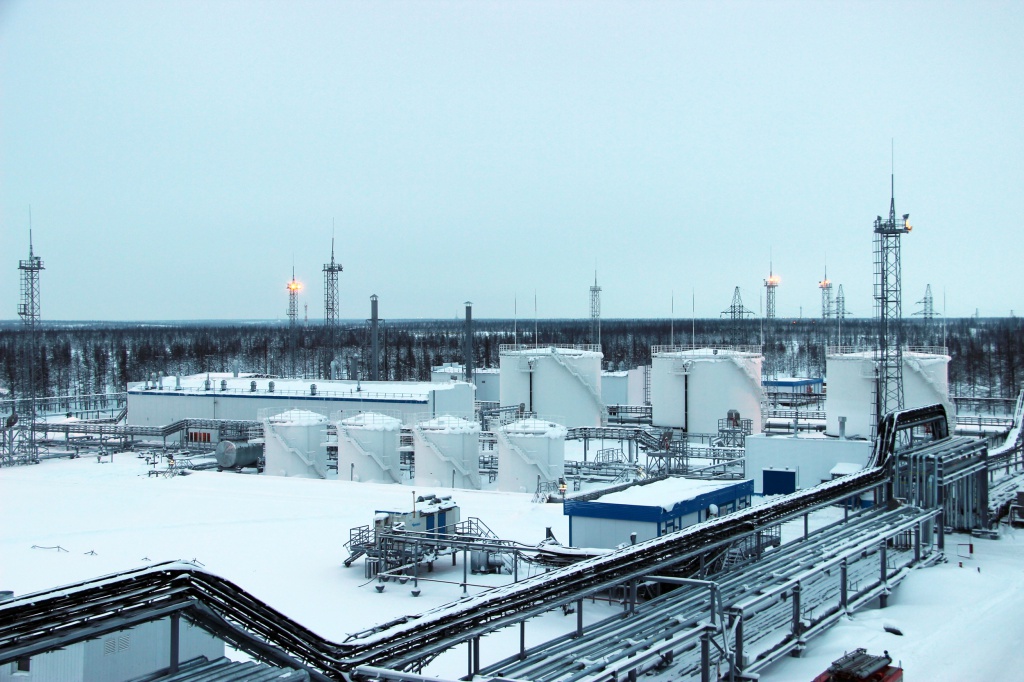 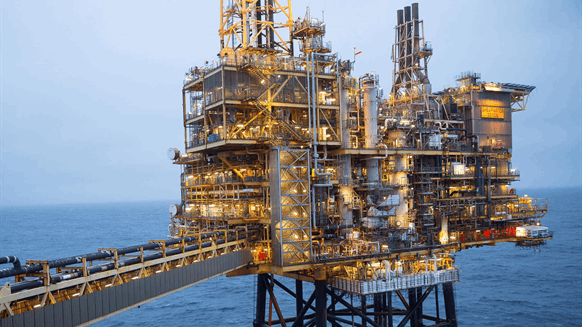 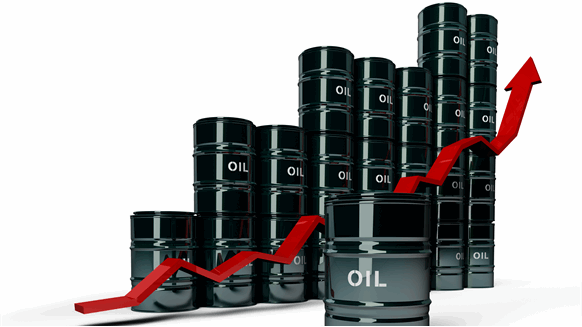 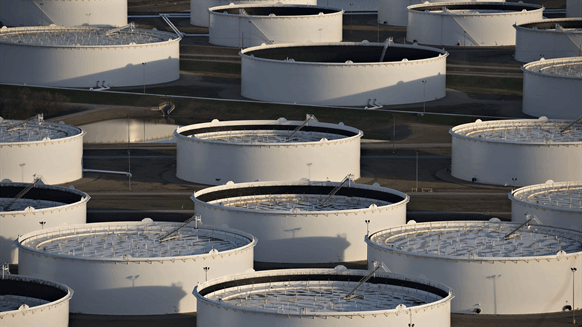 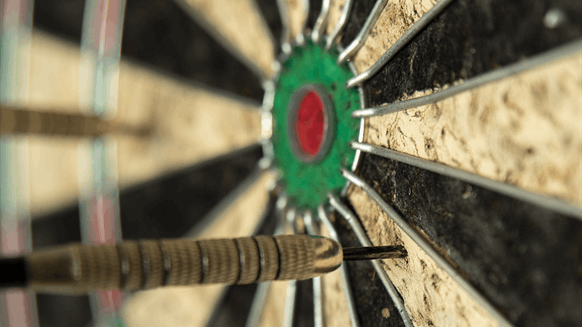 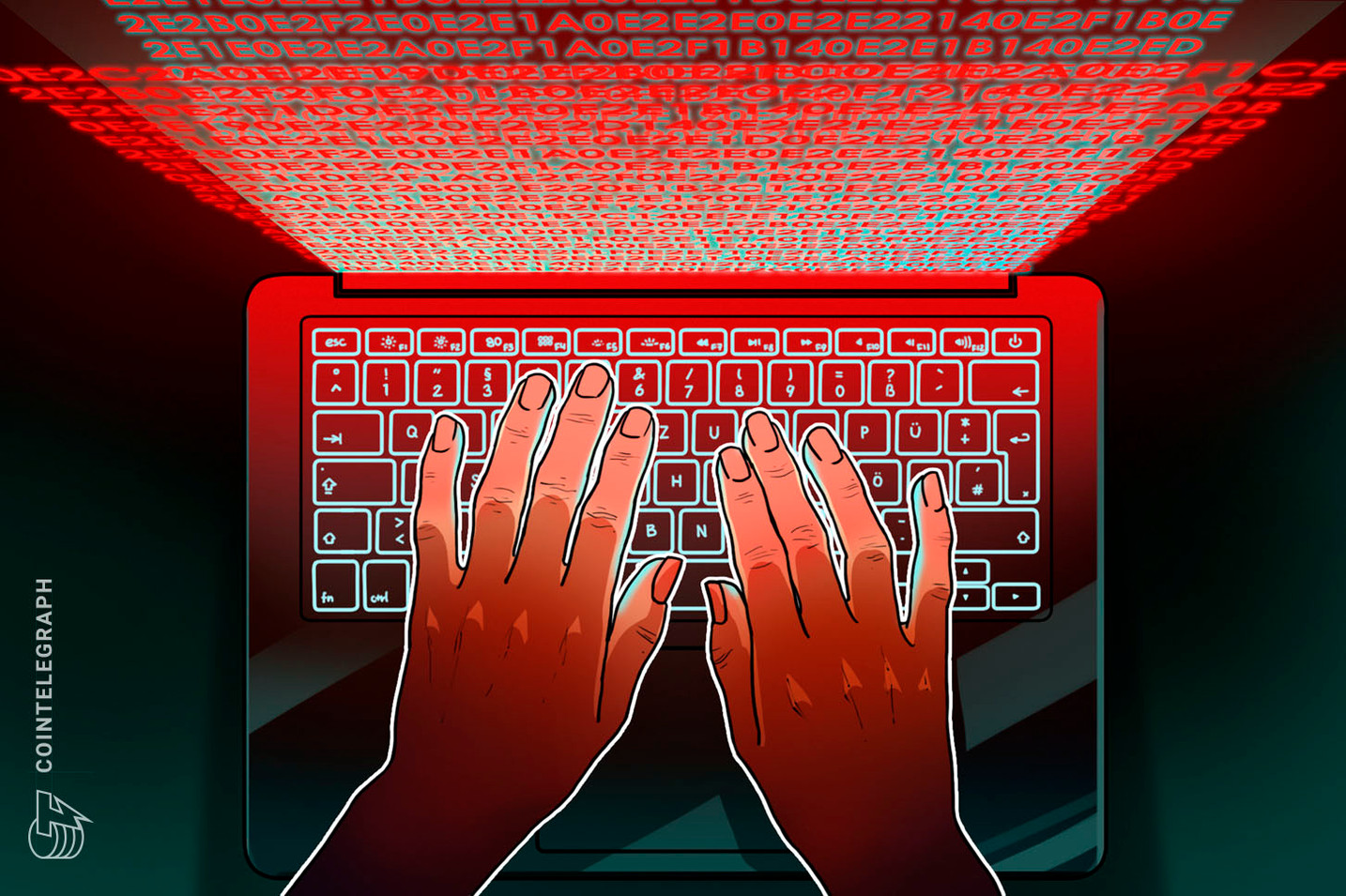 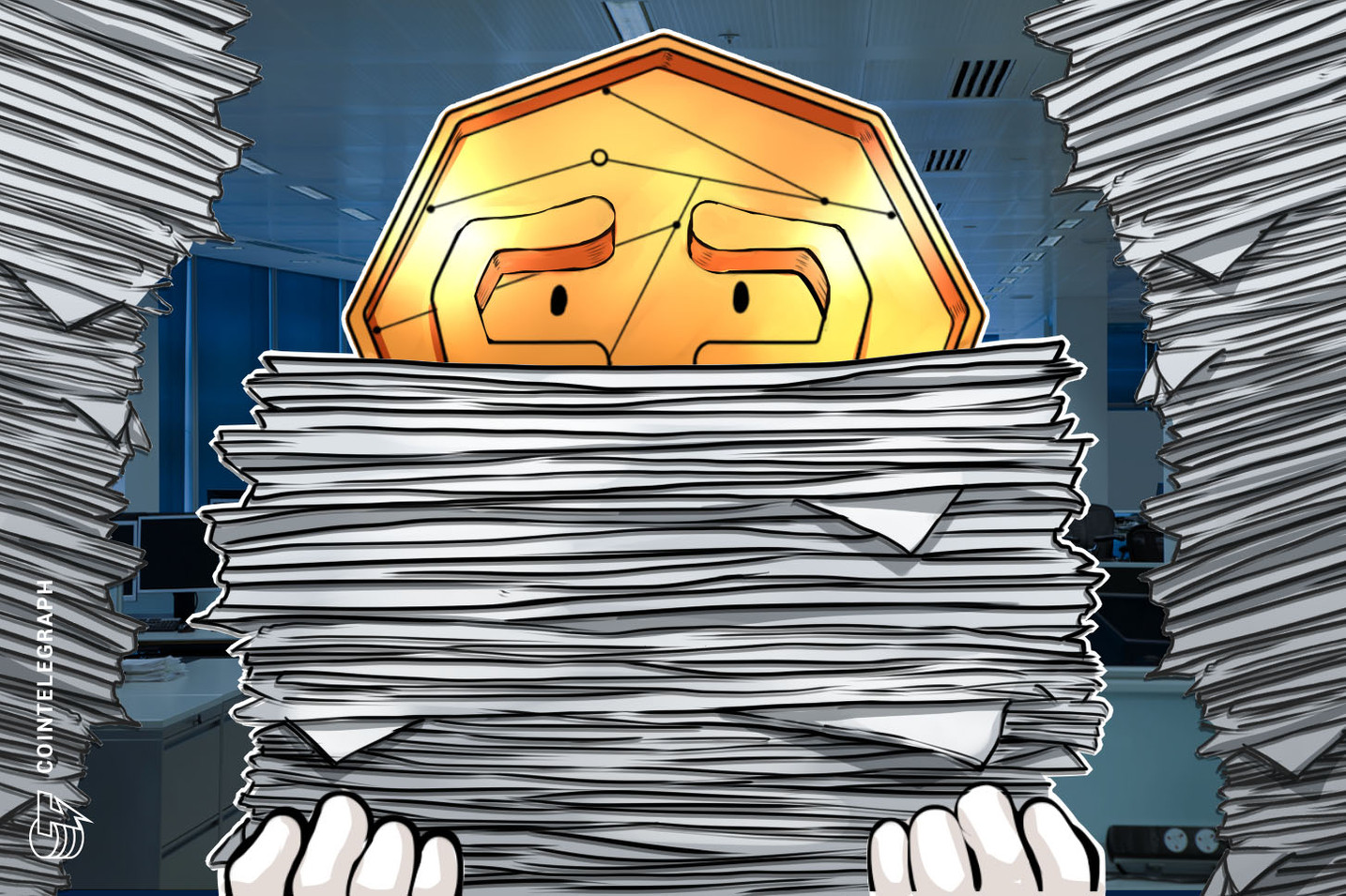 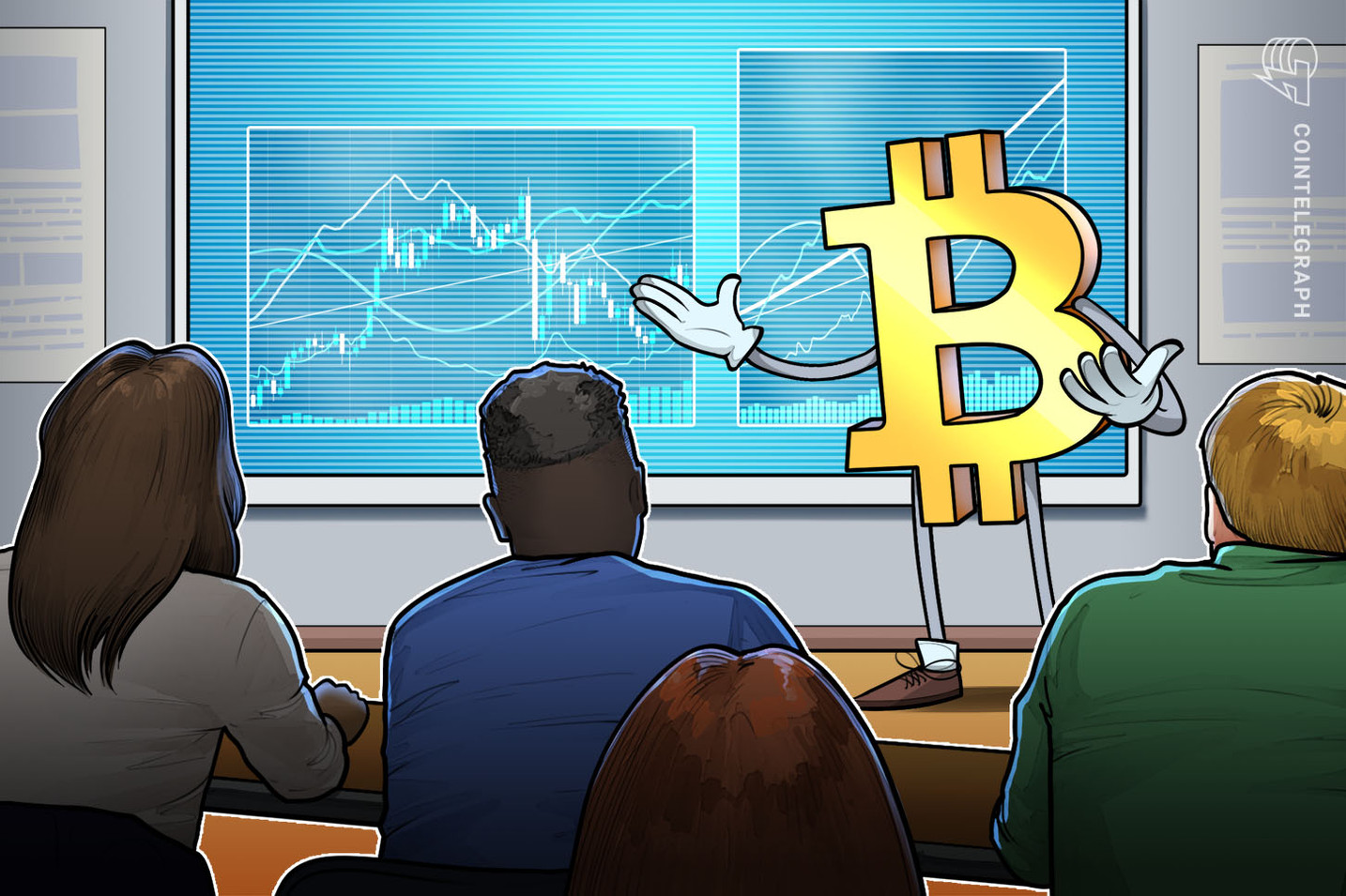 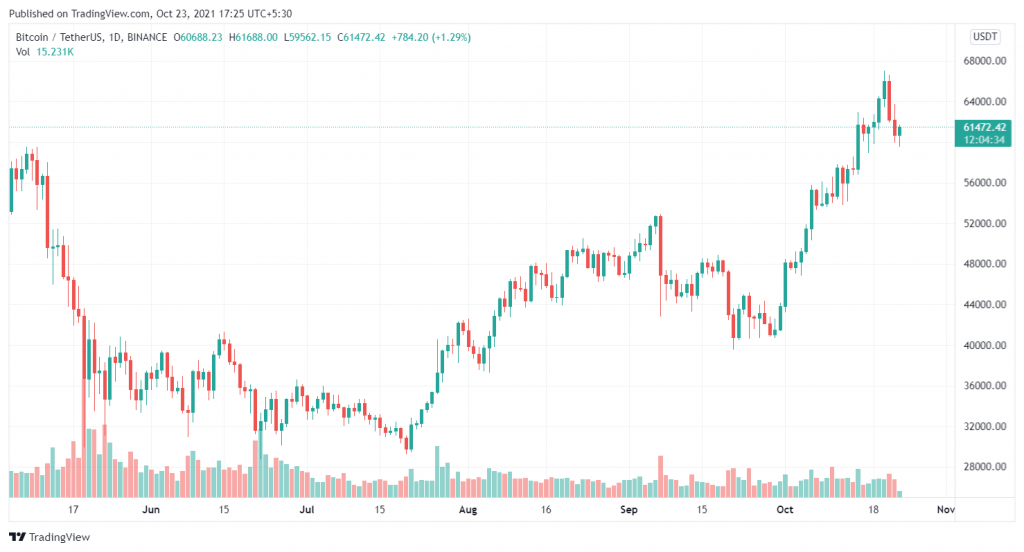 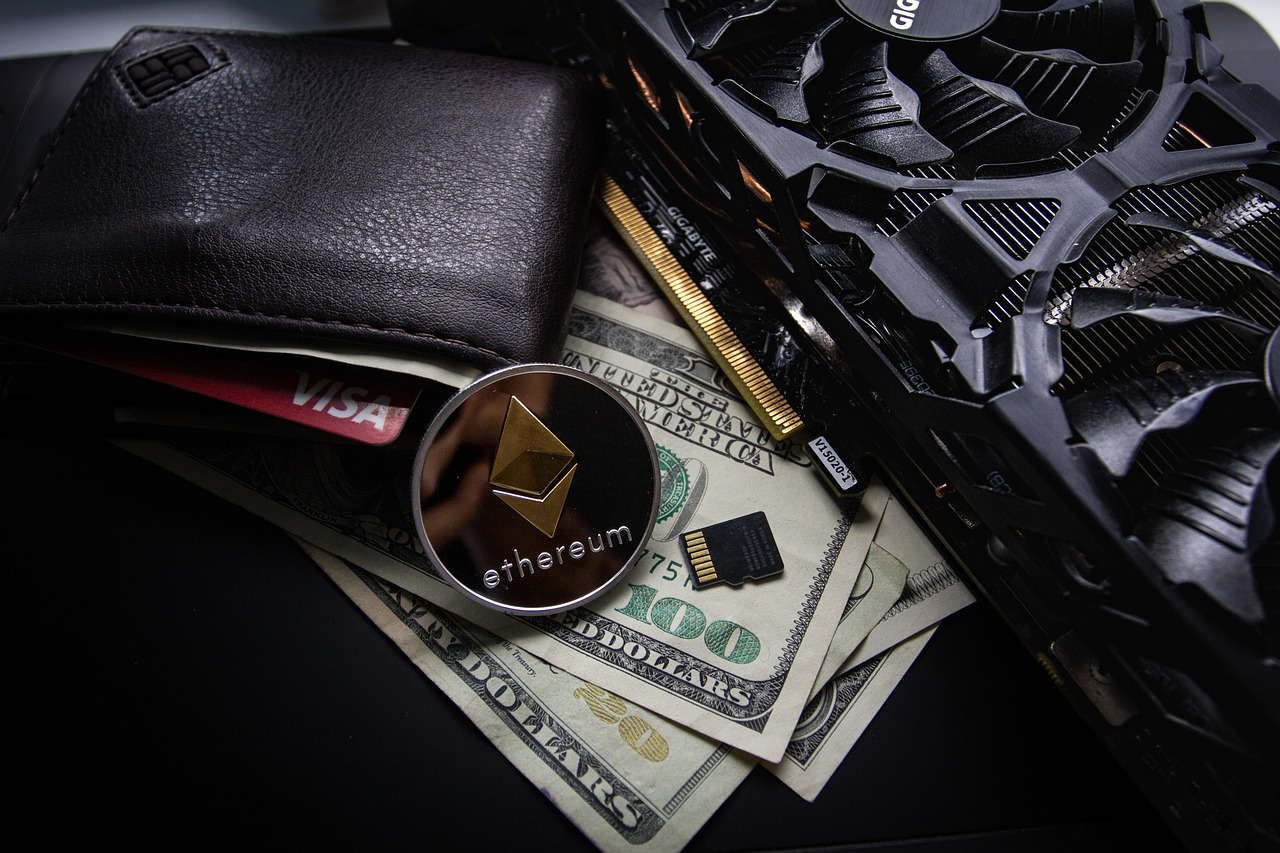