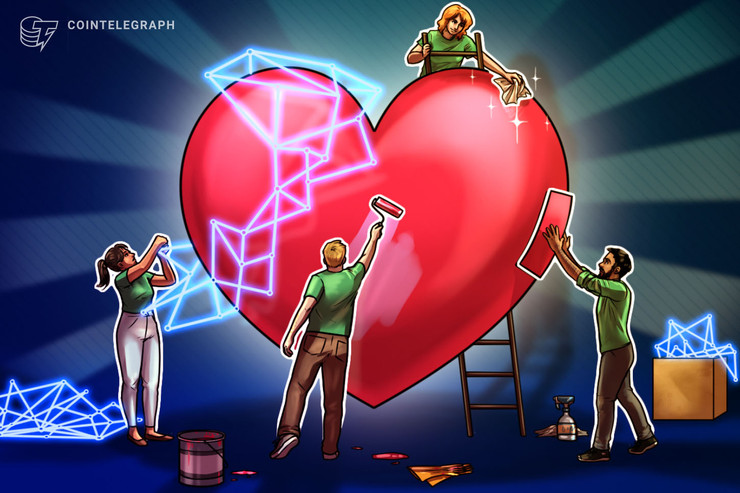 Ripple Labs announced a donation of $200,000 to two different non-profit organizations on March 25. These donations will aid in the fight to contain the spread of the coronavirus throughout the U.S.

In a tweetpublished on Ripple’s official profile, the lab stated that $100,000 will go to the Tipping Point Emergency’s Response Fund and the Silicon Valley Community Foundation’s COVID Regional Response Fund, respectively.

Tipping Point, which is a San Francisco-based non-profit organization, works to combat poverty in the California city thanks to a network of partners who support the cause. They hope to raise $1 million in total for the COVID-19 response initiative.

On the other hand, The Silicon Valley Community Foundation is focused on containing the effects of COVID-19 throughout the Silicon Valley area. This is an especially prescient move during a time when governments around the world have taken measures to ensure that citizens are observing proper social distancing procedures.

However, scams impersonating cryptocurrency foundations have also appeared on the scene.

“Enough is enough — in a time of global crisis, when people are especially vulnerable — social platforms need to hold scammers (crypto and otherwise) accountable for stealing money from innocent victims with fake giveaways.” 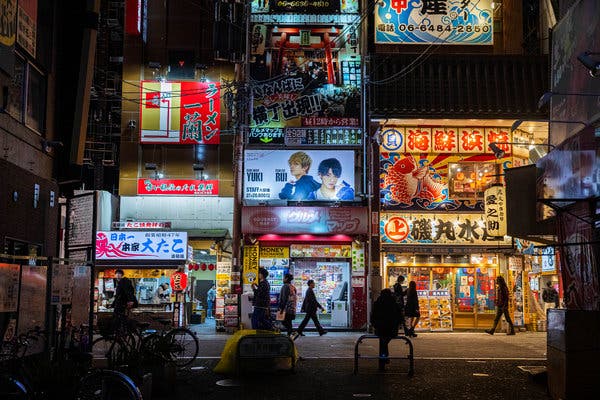 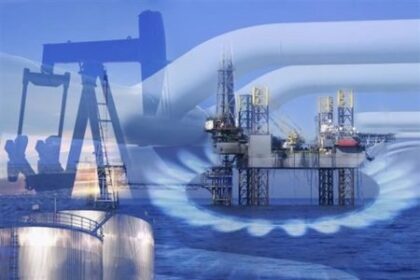 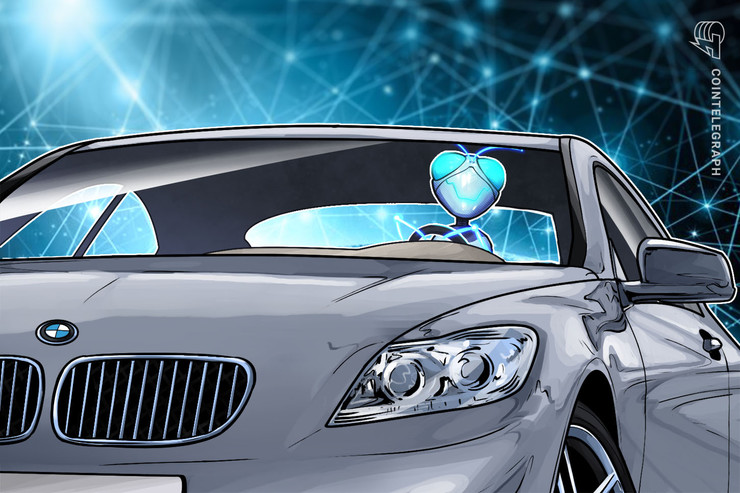 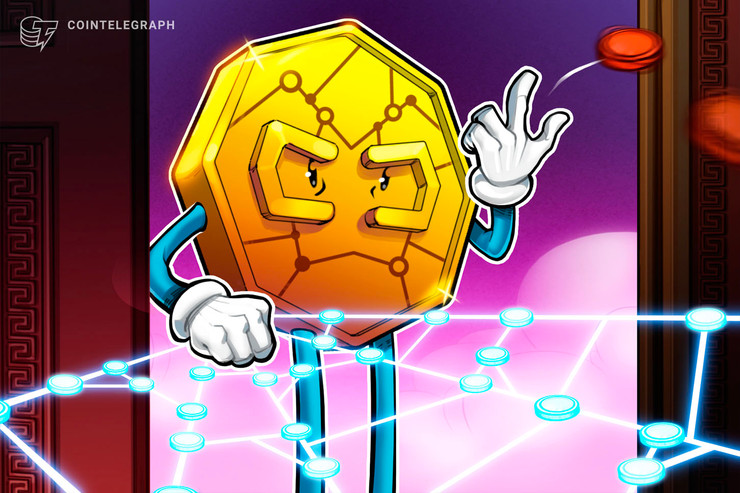 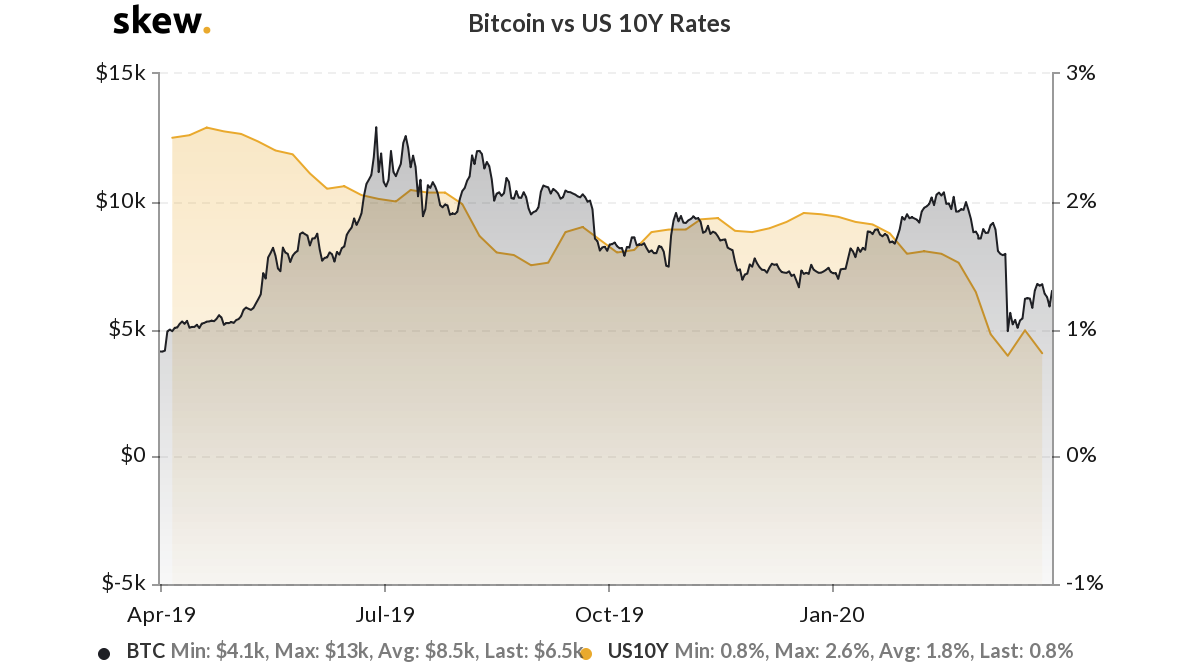 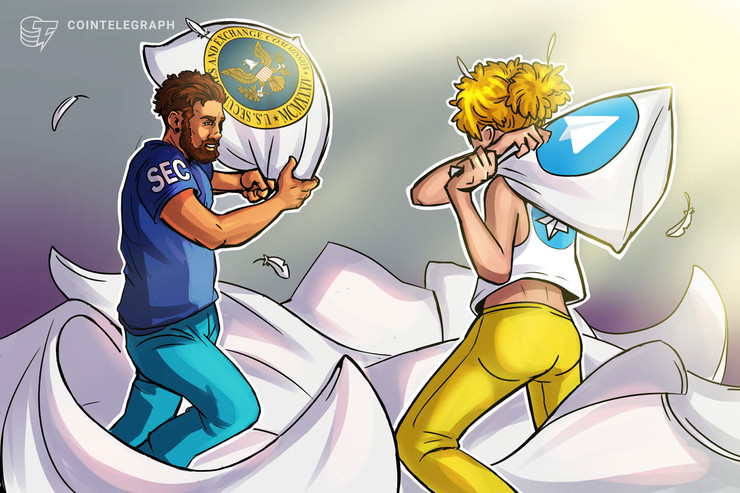 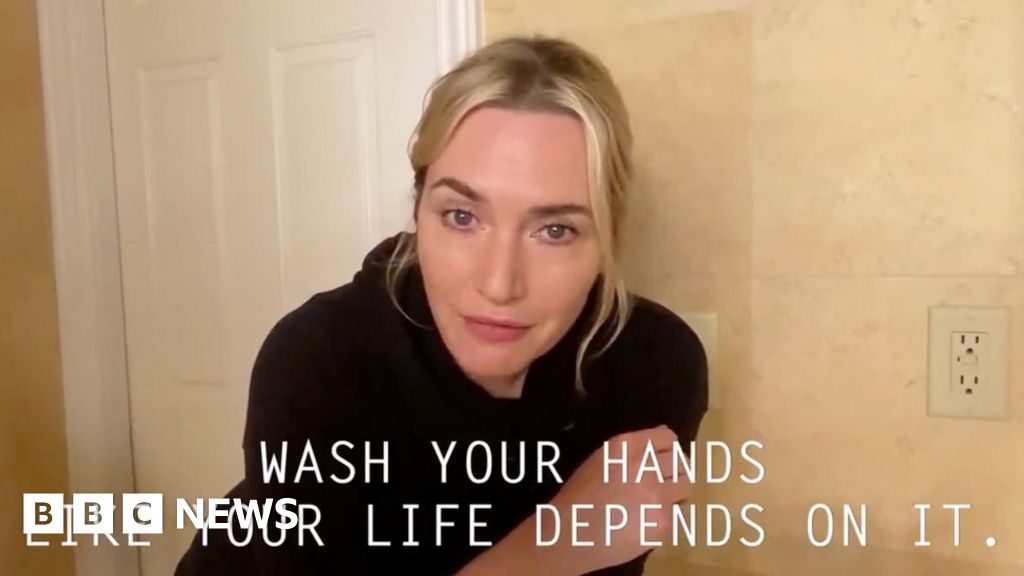 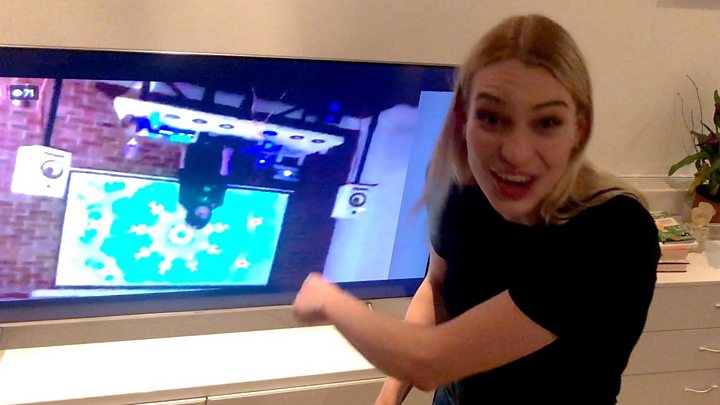 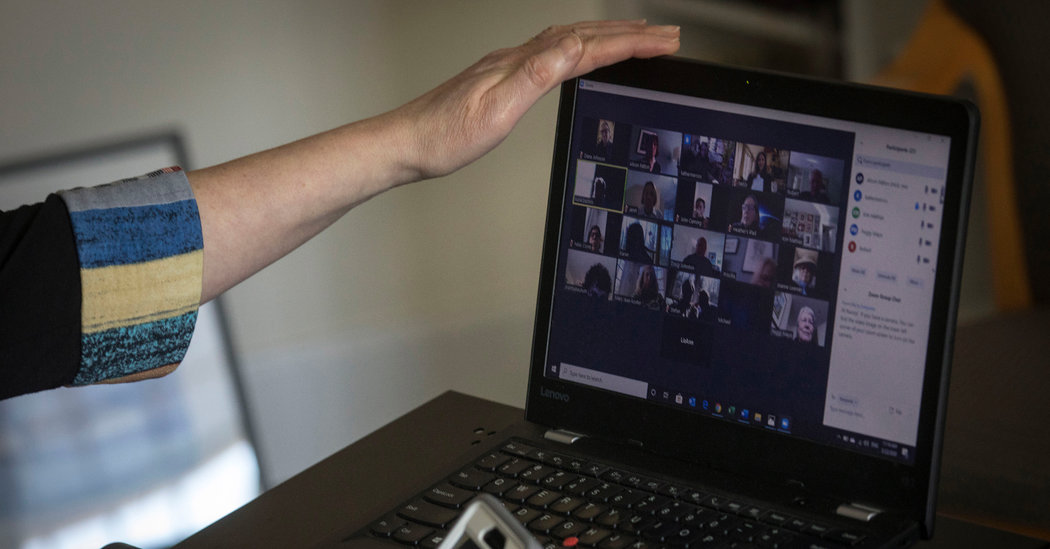 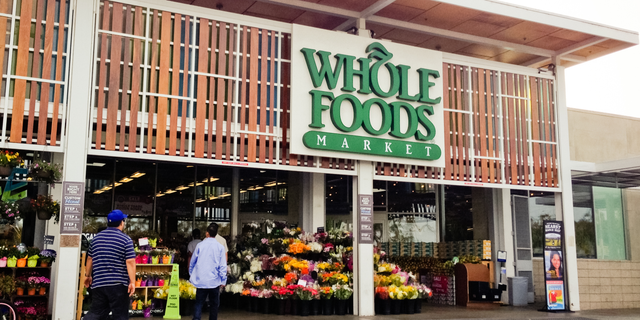 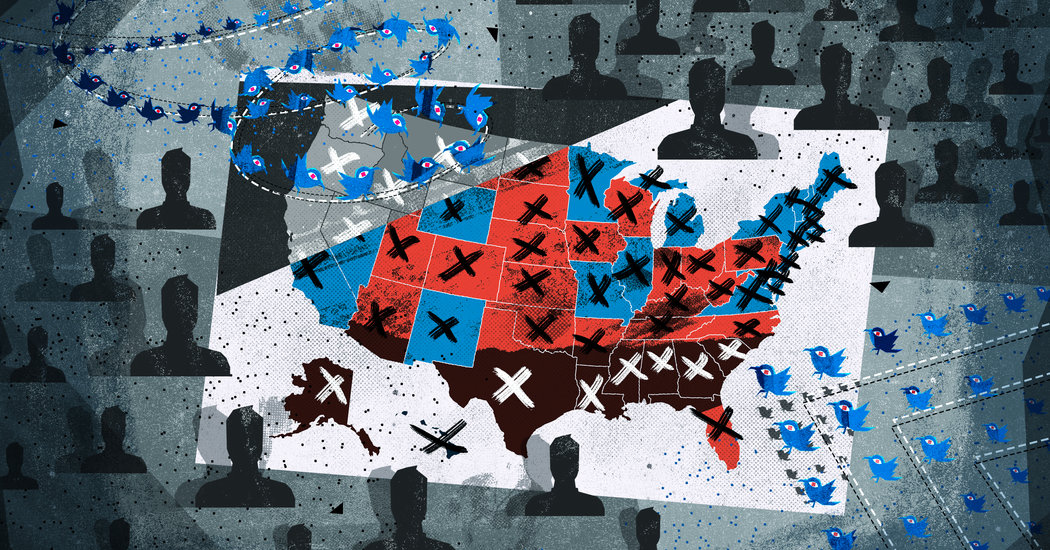