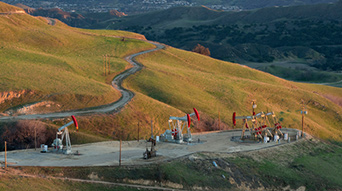 (Bloomberg) –Oil gained, topping $60 a barrel, as investors continued to assess the recovery in consumption globally.

Futures in New York rose as the dollar fell, making commodities priced in the U.S. currency more attractive. Federal Reserve Chair Jerome Powell said that the U.S. economy was poised for stronger growth, but he cautioned that the pandemic remains a threat. That’s been highlighted in other regions including parts of Europe, while another wave of infections in India is overwhelming the health system.

Yemen’s Houthis said they attacked oil facilities in Saudi Arabia, as the group steps up strikes on the kingdom, a reminder of political tensions in the Middle East. While such attacks have increased this year, they rarely claim lives or cause extensive damage.

Oil has gotten stuck in recent weeks, as traders look for more signs of a recovery in consumption from the Covid-19 pandemic. Trading volumes have slumped — falling below their 15-day average every day last week — as the market awaits a breakout. In the meantime, the OPEC+ alliance agreed to add more barrels from May.

“Oil is in wait-and-see mode for the next catalyst,” said Giovanni Staunovo, commodity analyst at UBS Group AG. “The accelerating pace of vaccination we already see slowly will result in less mobility restrictions and support oil demand and prices.”

There are already signs emerging of the potential impact of a steady reopening in the U.S. on consumption. United Airlines Holdings Inc. said it saw an acceleration in customer demand in March, while U.S. air passenger numbers remain near their highest level since March.

Further down the line, the outlook for the oil market may be getting weaker, though, Morgan Stanley analysts Martijn Rats and Amy Sergeant wrote in a report. That’s because Iranian supply may return quicker than expected, while U.S. drilling activity has continued to increase. It means price gains later this year could be limited, they said. 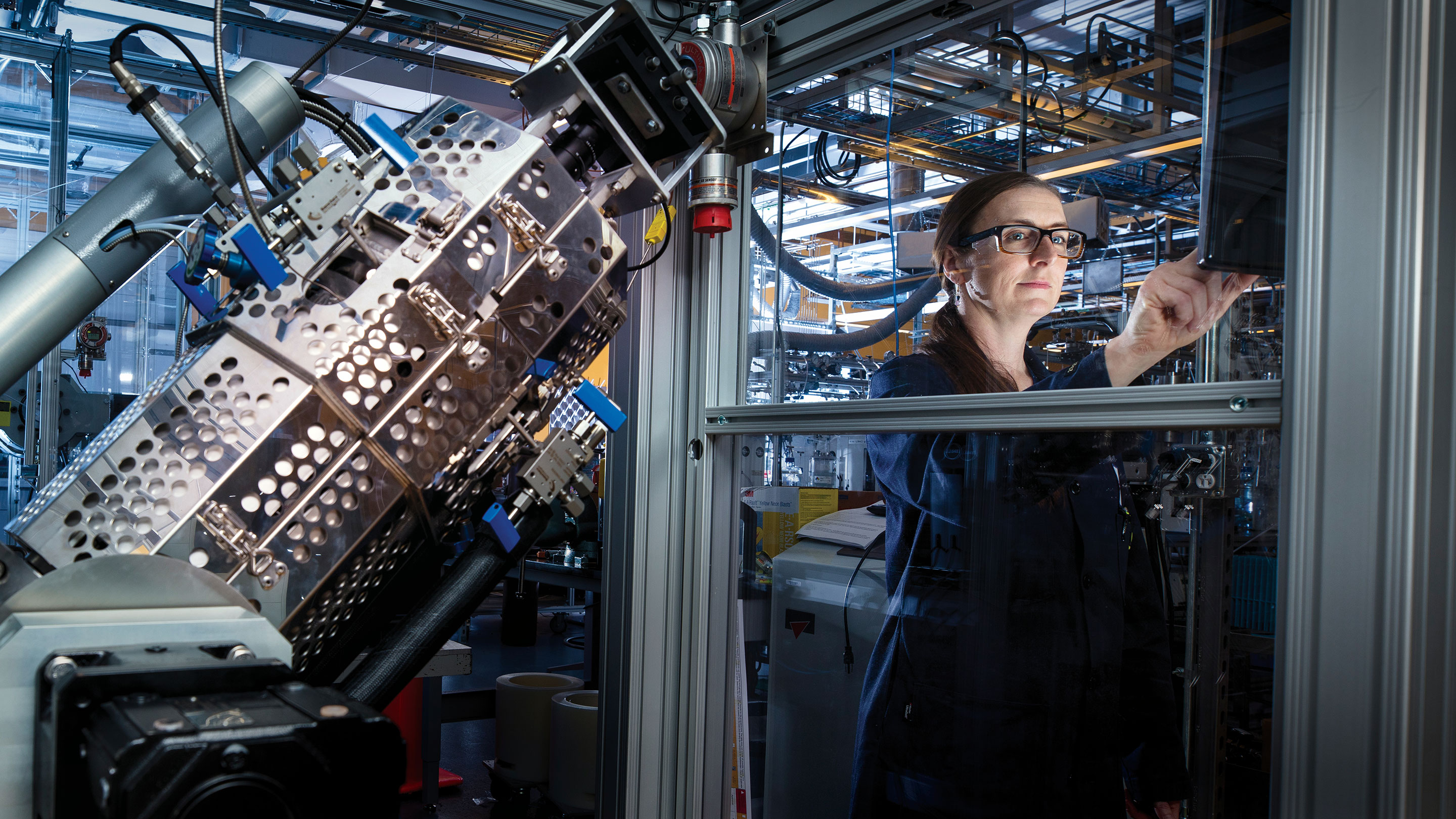 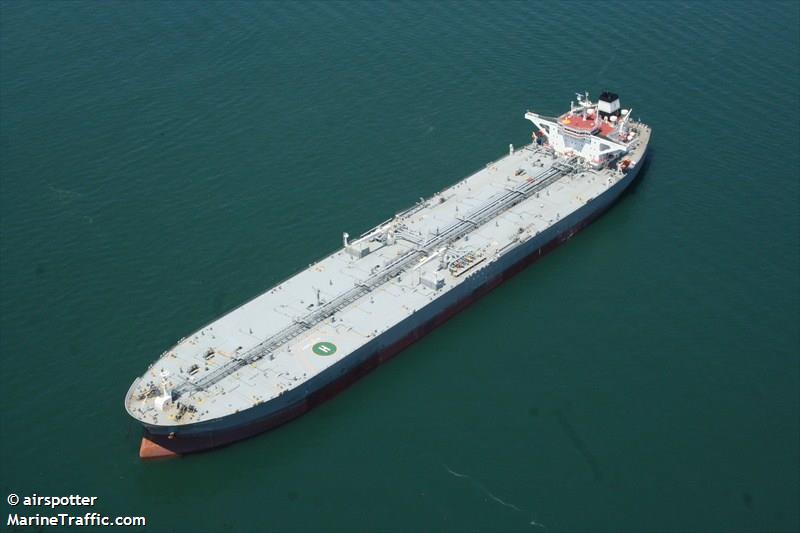 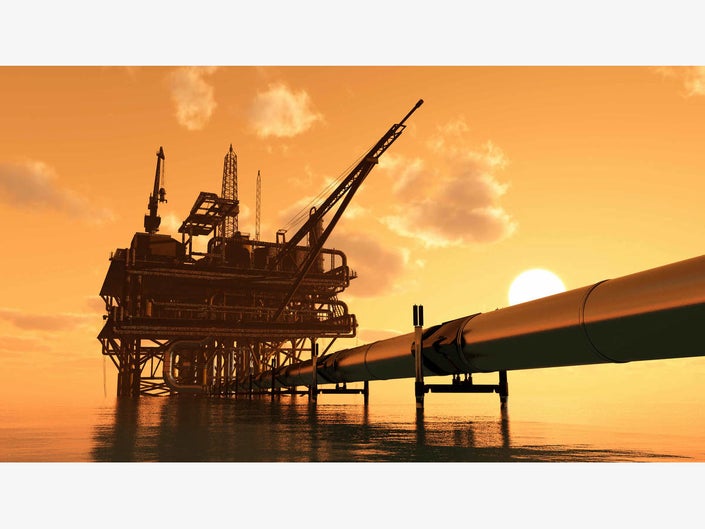 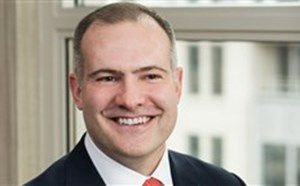 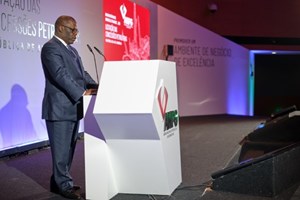 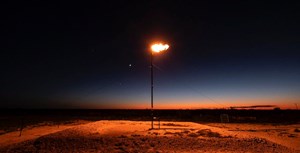 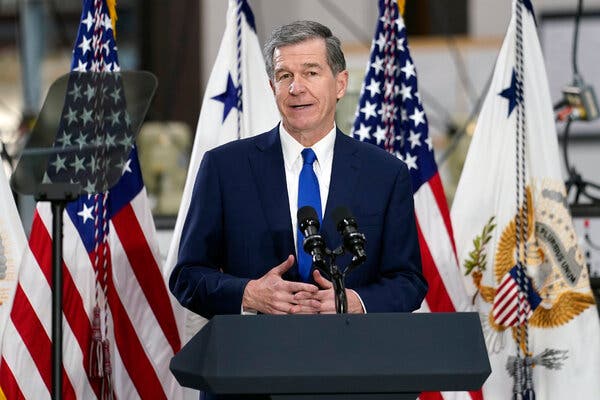 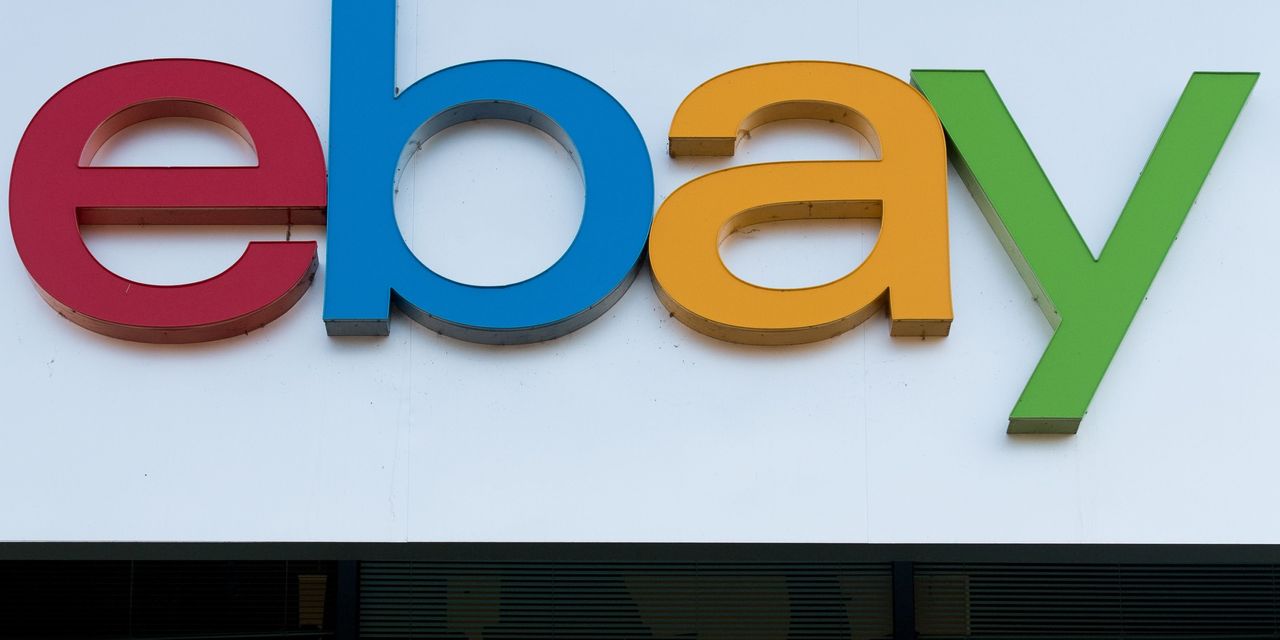 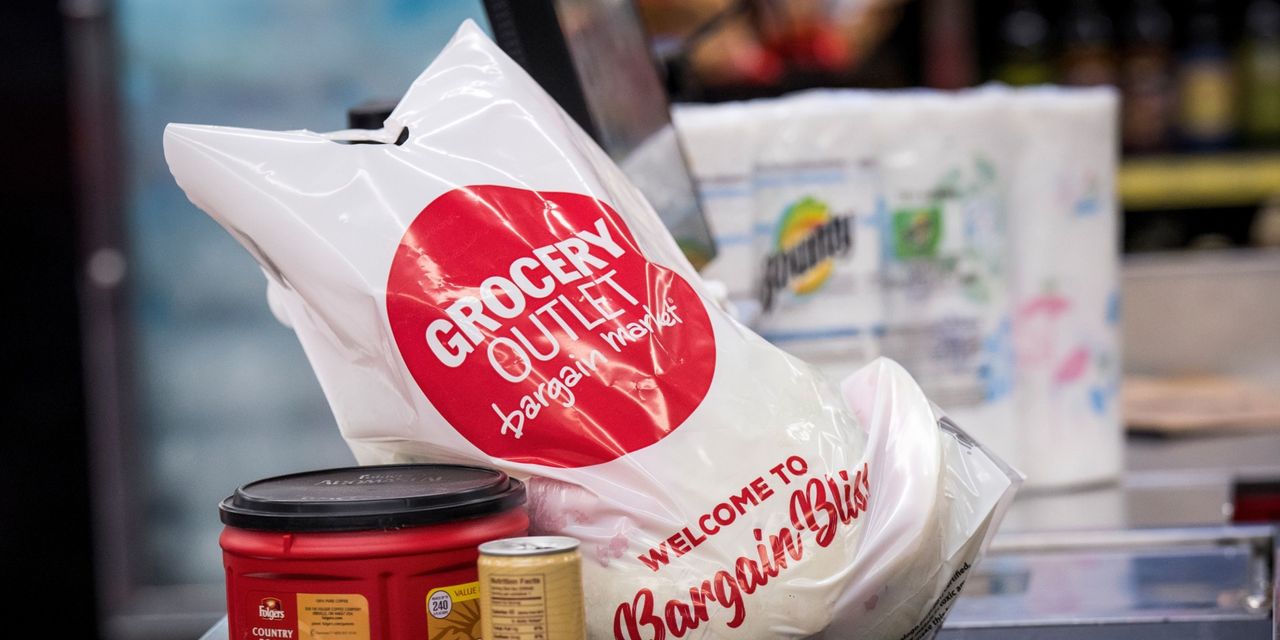