Beijing has reiterated its commitment to the trade agreement with the US despite aggressive rhetoric from Washington over the devastating economic impact of the coronavirus crisis.

“We will work with the United States to implement the phase one China-US economic and trade agreement,” Chinese Premier Li Keqiang said during a key annual meeting of the country’s top legislature, the National People’s Congress, on Friday. “China will continue to boost economic and trade cooperation with other countries to deliver mutual benefits.” 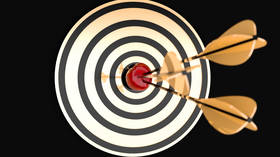 The statement comes as China, which was the first country to be hit by the Covid-19 outbreak, is battling the fallout of the virus. The country’s economy, the second largest in the world after the US, took a huge hit due to the pandemic and suffered a 6.8 percent contraction in the first three months of this year, the first one of its kind in 28 years.

For the first time the country has decided to omit the annual gross domestic product (GDP) growth target.

“This is because our country will face some factors that are difficult to predict in its development due to the great uncertainty regarding the Covid-19 pandemic and the world economic and trade environment,” Li said.

However, the coronavirus crisis did not stop Beijing from boosting American agricultural imports – one of the key promises under the trade agreement it signed with Washington in January. According to US Trade Representative Robert Lighthizer’s office, China opened its markets to blueberries, California avocados, barley and other livestock feed grain. Beijing has also extended the list of US facilities eligible to export meat, poultry, seafood, dairy, and infant formula products to China.

Despite earlier reports of significant gains in exports of US soybean to China among other shipments, some analysts still warn that the pandemic may prevent China from fully implementing the deal and that even those increased purchases may still be not enough to meet the promised levels of imports.

The Trump administration has recently renewed attacks on Beijing over the coronavirus outbreak, sparking concerns about the fate of the deal. US President Donald Trump said he was “very torn” about whether to terminate the first stage of the pact, while threatening to slap Chinese goods with new tariffs.


In addition to tariffs, the US could target Chinese companies’ presence on the US markets. Earlier this week, US senators greenlighted a bill that requires companies to establish that they are “not owned or controlled by a foreign government.” The move can potentially restrict Chinese firms from listing on American stock exchanges.

Washington also mounted pressure on Chinese tech giant Huawei, which it has long deemed a national security threat. Last year the company was added to the infamous “entity list,” which effectively barred American firms from doing business with it without a special license. A new Washington regulation issued last week aims to deprive Huawei of US chip technology. 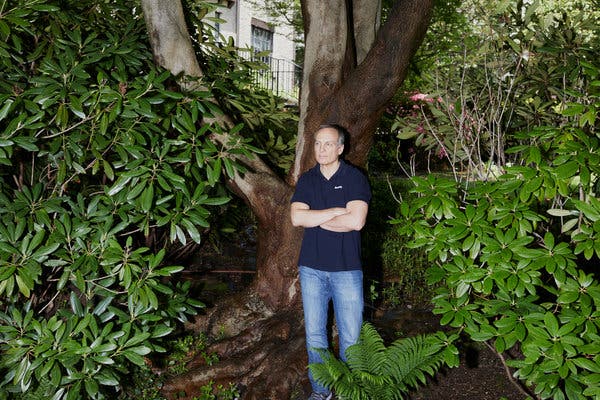 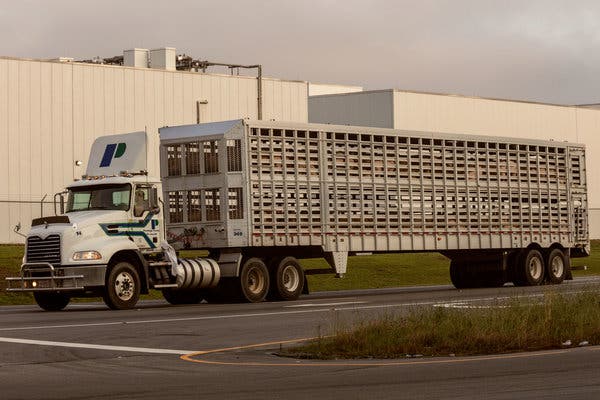 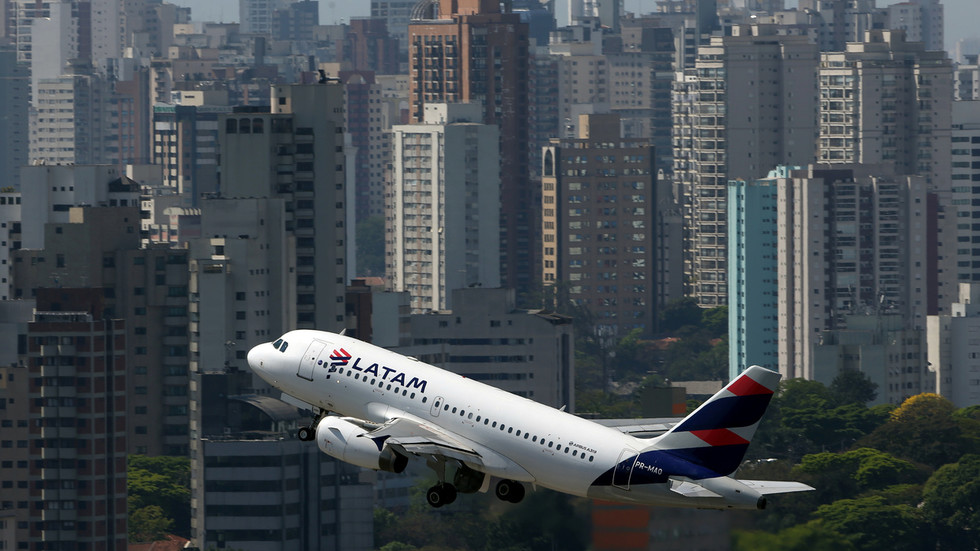 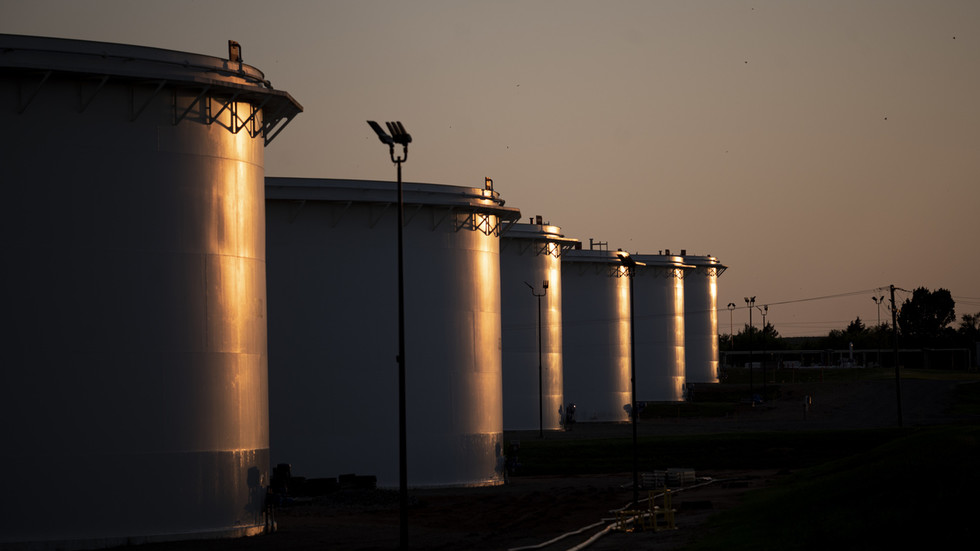 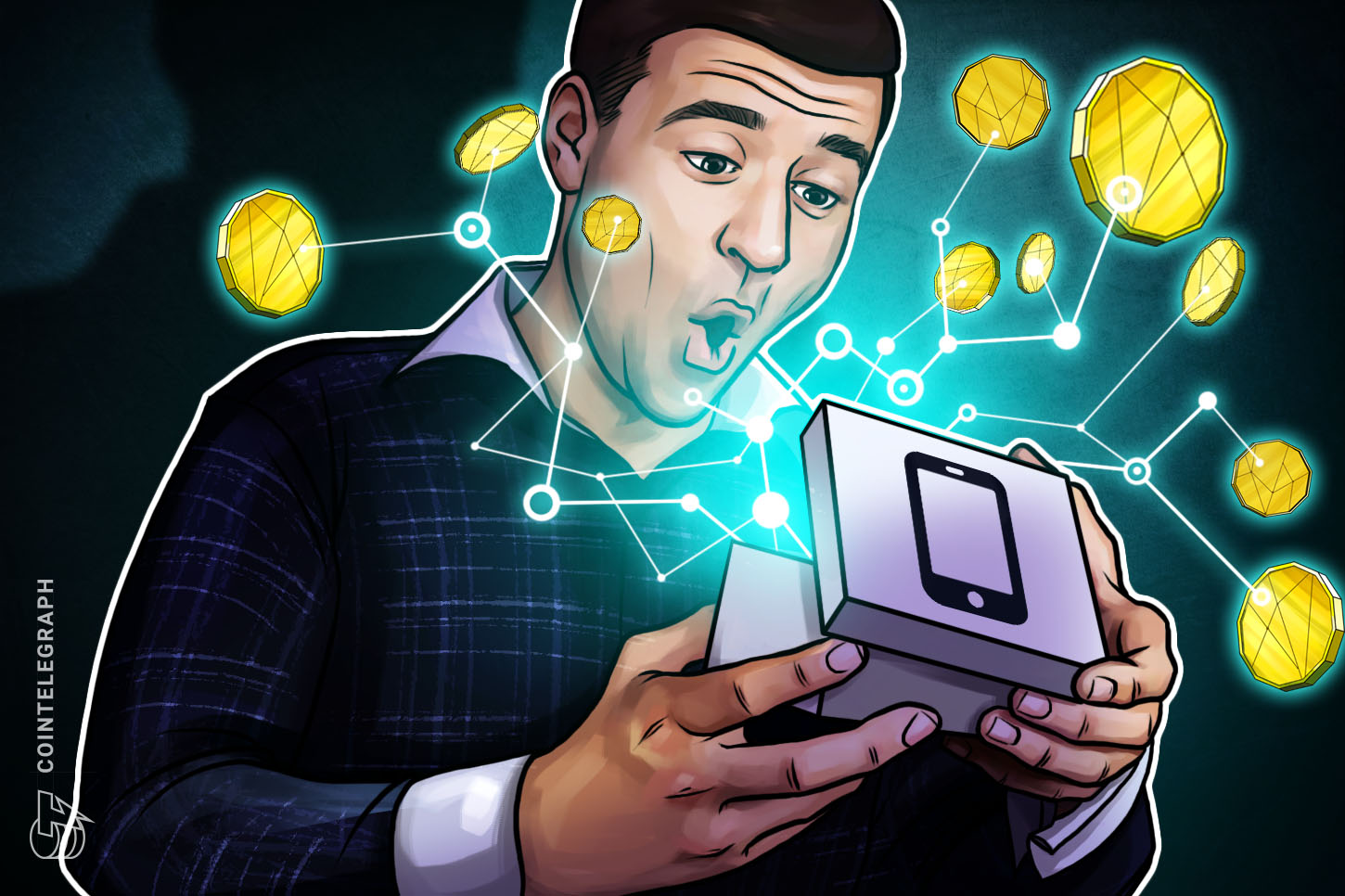 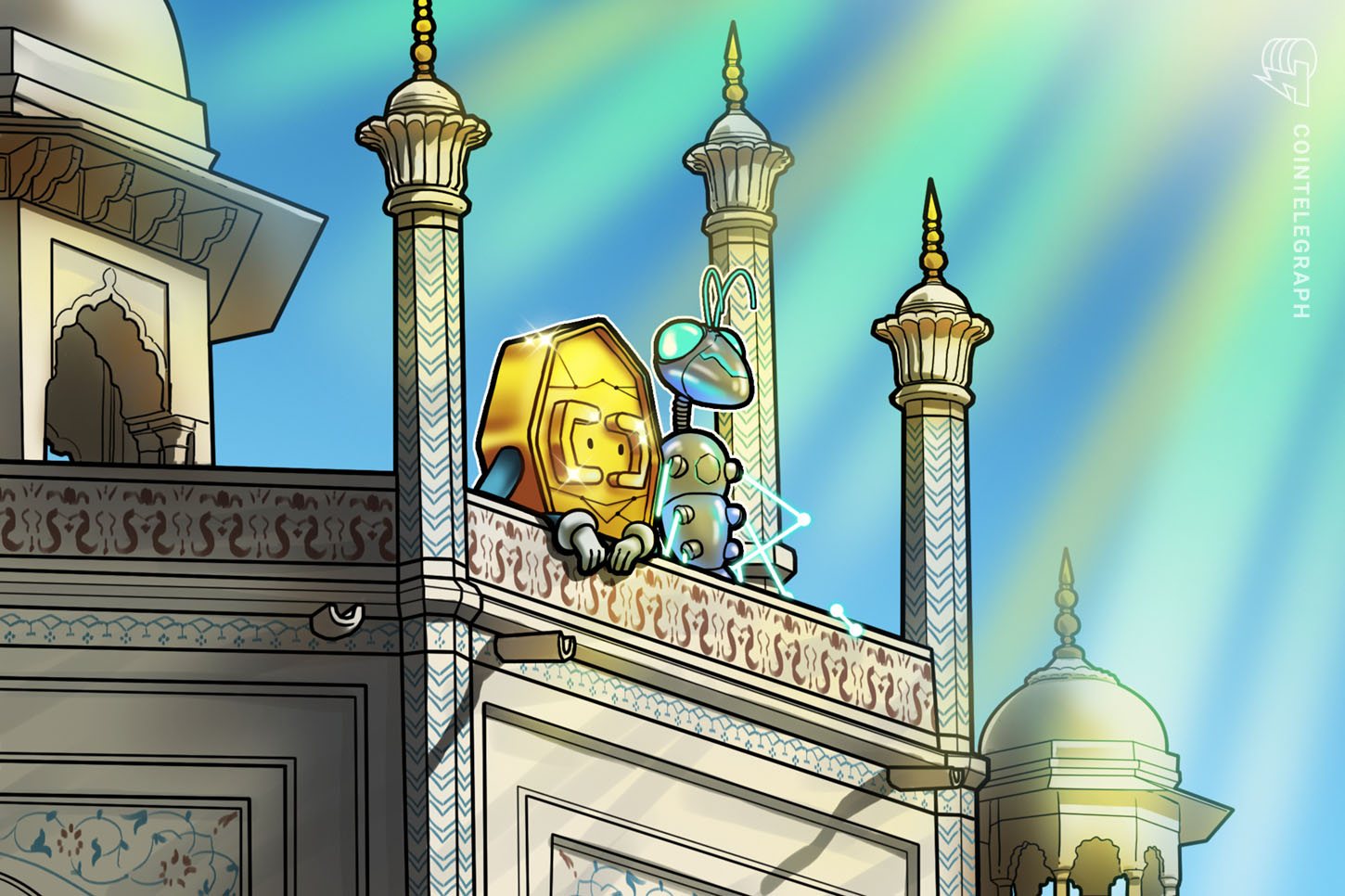 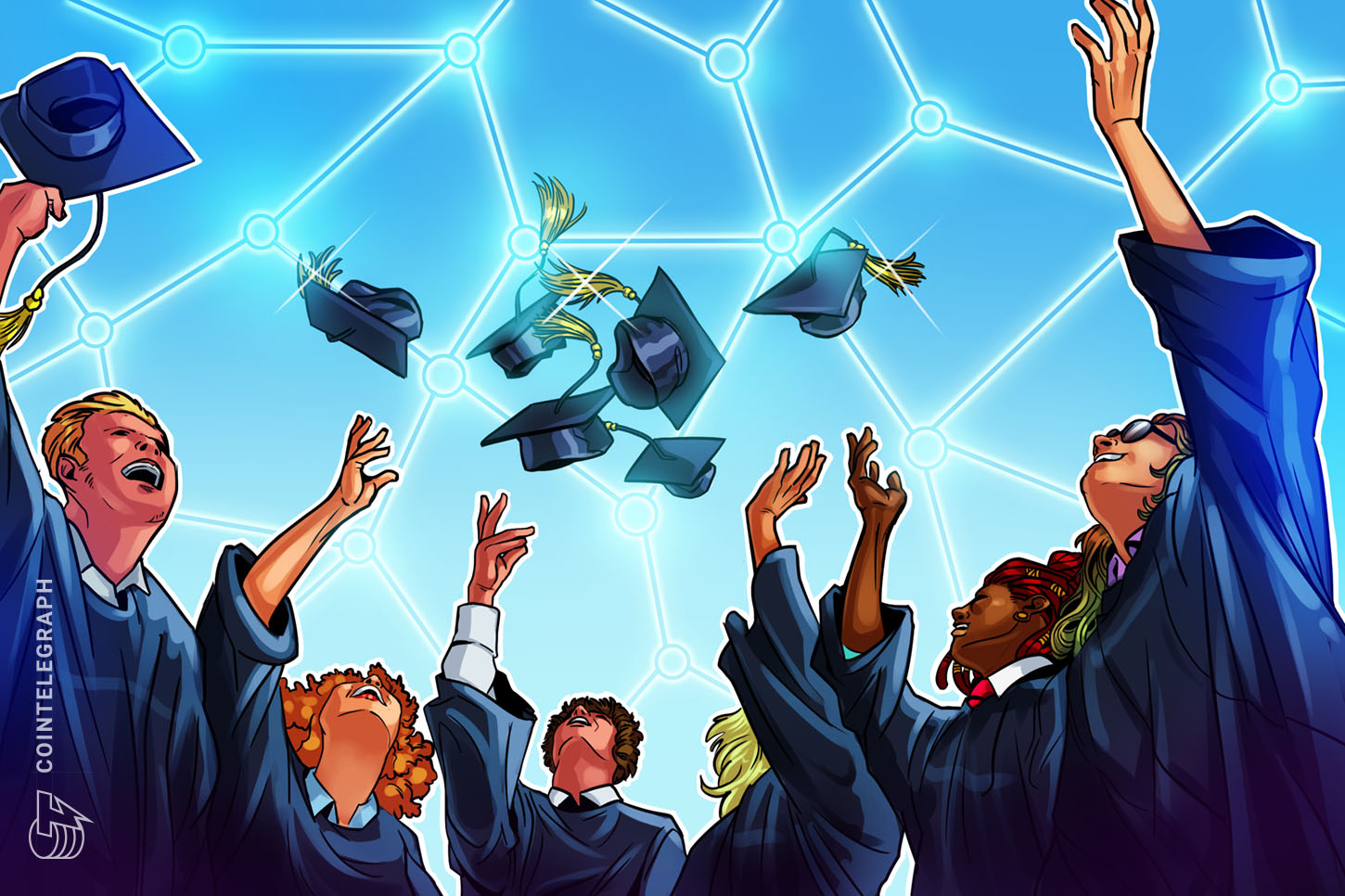