HOUSTON (Bloomberg) –U.S. oil giant Chevron posted its worst quarterly loss in at least three decades and warned that the global pandemic wreaking havoc upon energy markets may continue to drag on earnings.

Chevron fully erased the value of its Venezuela operations from its books, amounting to $2.6 billion, after they were effectively frozen by U.S. sanctions, and wrote down another $1.8 billion in assets due to lower commodities prices. Even stripping out the impairments, Chevron’s adjusted loss was $3 billion, more than twice the average analyst estimate in a Bloomberg survey and the deepest since at least 1989.

Without the massive trading operations that shielded European oil explorers such as Royal Dutch Shell Plc and Total SE from losses, Chevron was exposed to the full force of this year’s oil price rout, which savaged both its oil fields and huge refining complexes. While Chief Executive Officer Mike Wirth expressed confidence in the company’s financial strength and commitment to the dividend this month, Chevron warned that the pain would continue to be felt.

The company’s shares fell as much as 3% in pre-market trading.

“While demand and commodity prices have shown signs of recovery, they are not back to pre-pandemic levels, and financial results may continue to be depressed into the third quarter 2020,” Chevron said in a statement Friday.

Oil has become the darkest corner of U.S. equity markets as an unprecedented confluence of economic, political and structural threats coalesce to imperil the very foundations of the petroleum industry. Sweeping layoffs, budget cuts and project cancellations haven’t been enough to arrest the sector’s decline as fleeing investors made energy the worst-performing sector in the S&P 500 Index this year.

Meanwhile, Shell and Total were saved from deep losses by cascades of cash from their secretive oil-trading operations as volatile markets created lots of arbitrage opportunities.

Venezuela and low prices aside, Chevron also had a one-off charge of $780 million related to its plan to cut 6,000 jobs, or about 13%, of its workforce.

Despite the red ink, Chevron’s Wirth saw an opportunity for expansion amid the rout: the $5 billion, all-stock takeover of Noble Energy Inc. announced less than two weeks ago. The deal comes at a minuscule premium and plugs holes in Chevron’s long-term portfolio, analysts noted. 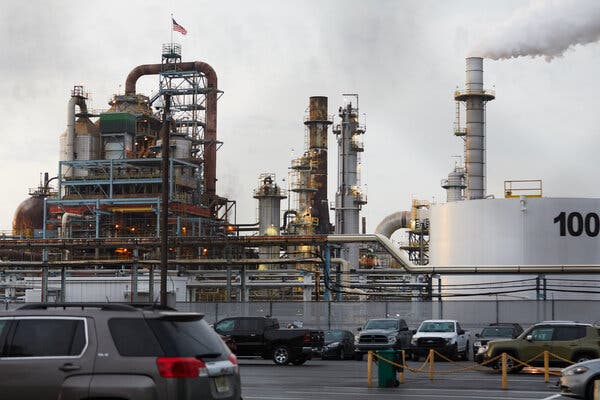 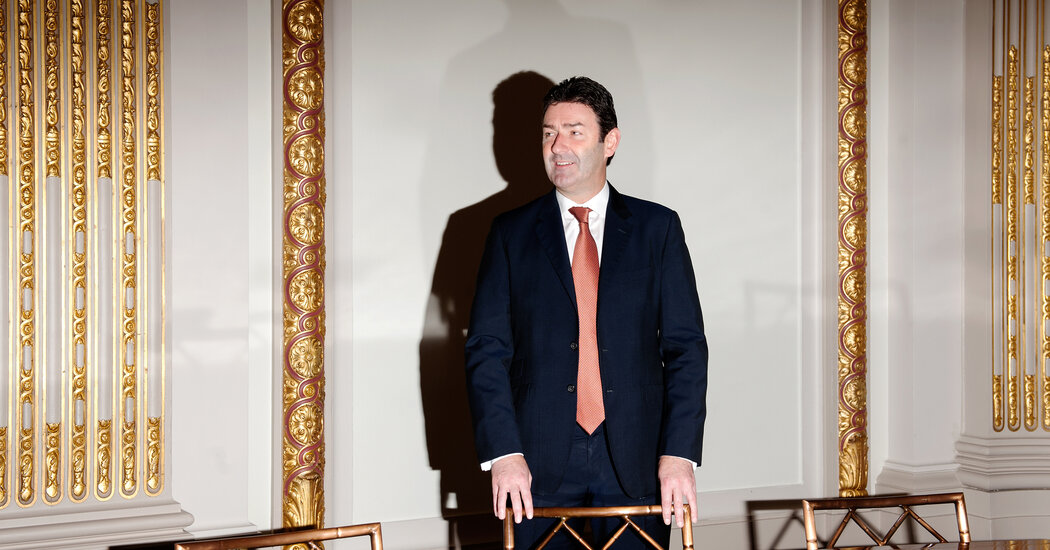 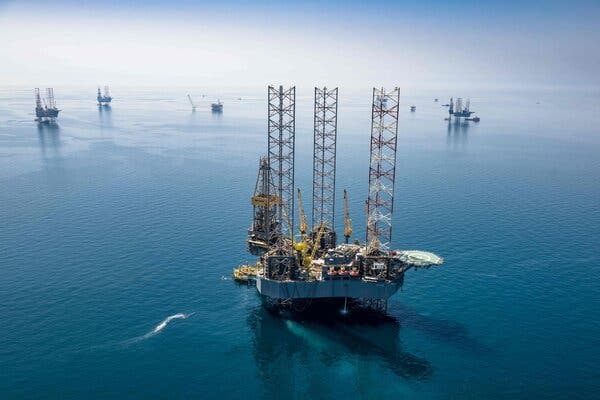 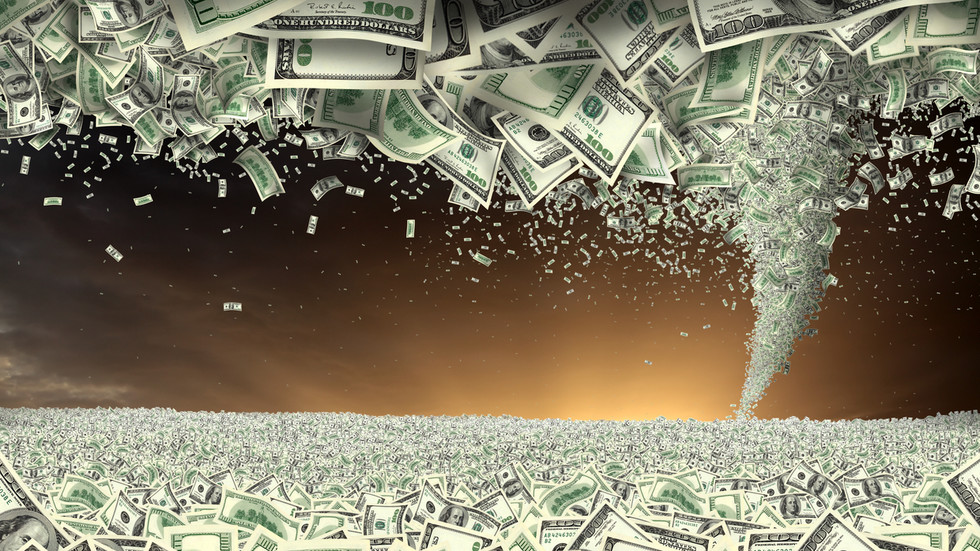 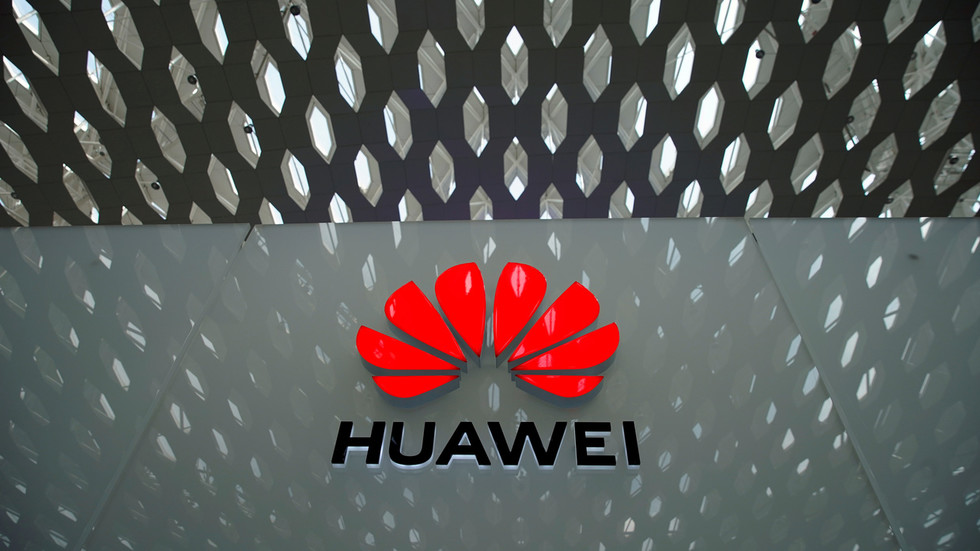 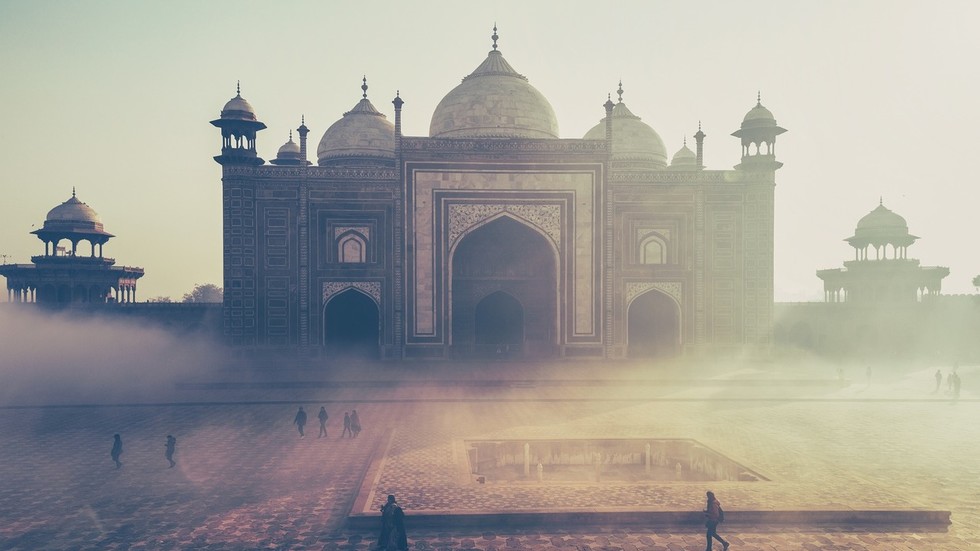 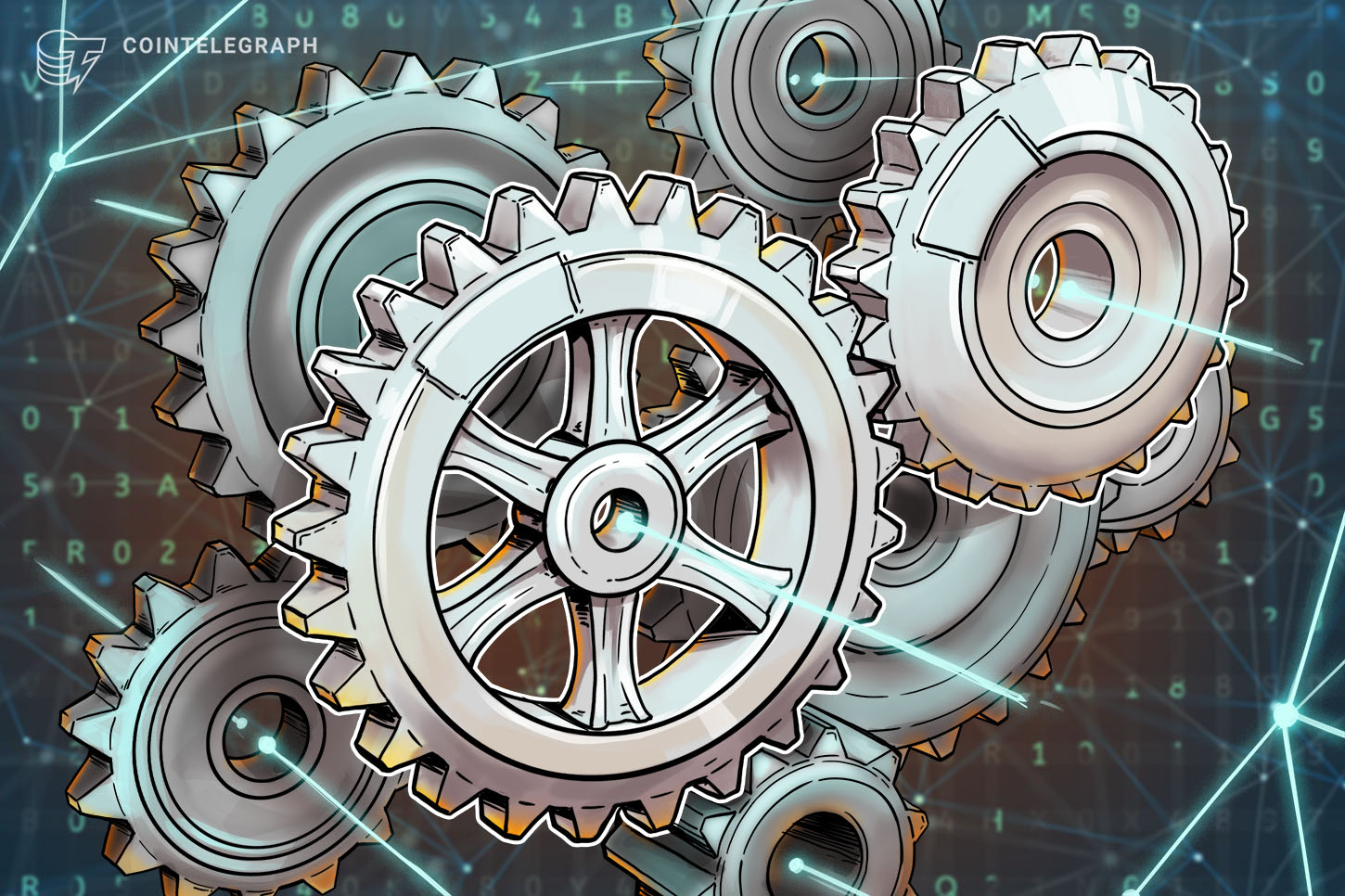 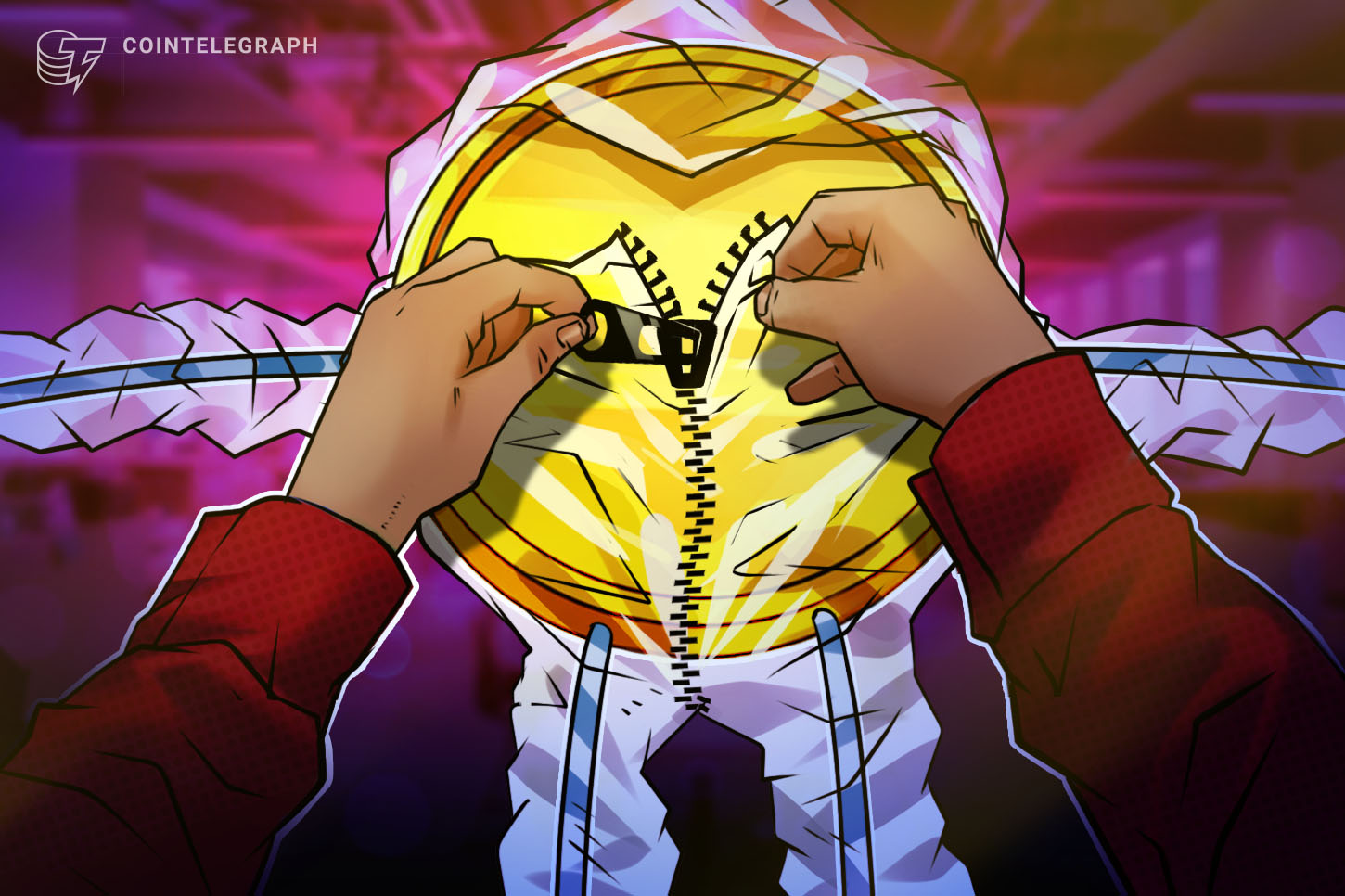 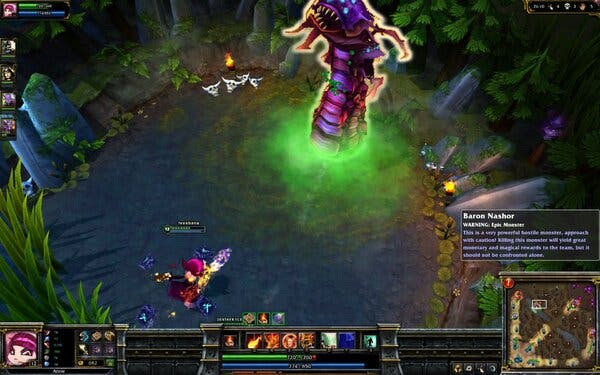 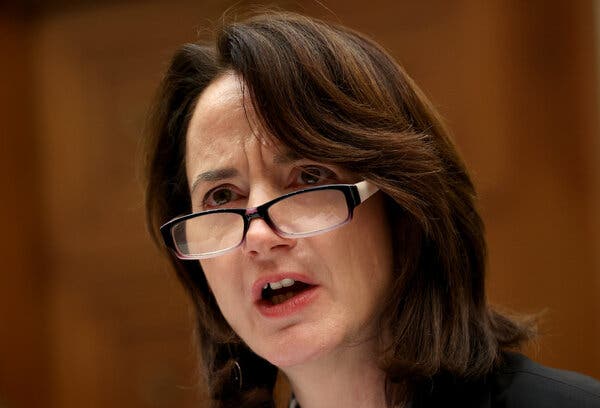